Poerksen (2010) provided sage counsel regarding how language plasticity leads to tyranny. Unfortunately, when discussing criticism, the tyranny of “constructive criticism” is displayed, and it is time for this lie to end, permanently!  Let me state, for the record and unequivocally, criticism never constructs positive behaviors!  Criticism doesn’t change simply because an adjective attempts to make criticism less harmful.

Criticism defined, provides key insight from the common definition, “The expression of disapproval of someone or something based on perceived faults or mistakes.”  Disapproving based upon perception and expressed through words, looks, actions, and behaviors; this is criticism, and the best people in the world to criticize are the British.  IIf I call the British extremely critical and claim that is a compliment to the residents of the British Isles, those in Scotland and Ireland will understand, and no adjective in the world can make this criticism “constructive.”  As a point of reference, I draw this conclusion about the British from history, but knowing that does not make the criticism less accurate or less painful. On the contrary, I think the British have come a long way in changing their critical behaviors, actions, and manners and applauding them for their growth.

The remaining definitions in the term criticism expand nicely upon the point that criticism and being critical can never be “constructive.”  “The analysis and judgment of the merits and faults of work.”  “A person who expresses an unfavorable opinion of something.”  The etymology of critic, which is the root of criticism, comes to us from Latin criticus, from Greek Kritikos, from kritēs ‘a judge’, from krinein ‘judge, decide.’  Never forget criticism, or the act of being critical originates from personal perception, a choice to be judgmental and critical.  The intent is to pass judgment upon something, someone, or someplace with the intent to cause personal harm or sway the opinions of others.

Being constructive is “serving a useful purpose, or tending to build up.”  As noted above, criticism cannot be constructive because the adjective “constructive” is the polar opposite of criticism, which tends to tear down, demean, and depress.  Yet, when business leaders begin to write annual reviews, they are told to constructively criticize their employees, to sandwich criticism between praise to make the criticism less painful, and to construct comments in a manner that showcases strengths while not dwelling on the criticism.  Why; because this is the “scientifically approved” method for leadership, provide “constructive criticism.”  Except, criticism is a personal opinion and can never construct anything!

Why are we discussing criticism?

09 June 2021, in my company email box, I received an email, considered a “Thought of the Day,” from no less an auspicious source as the Diversity, Equity, and Inclusion Department (DEI).  If anyone knew the damage of tyrannical language, I would think those in DEI would have a clue.  Yet, by their email, it is clear that DEI continues to drink the Kool-Aid and act the tyrant where language is concerned.  The email attempts to define destructive criticism and constructive criticism and then provides steps for distinguishing between the two forms of criticism.  Completely forgetting that criticism can never be constructive and will always be destructive.  From the email, we find these two fallacious concepts:

Using the definitions provided, can you see the tyranny?  Are the problems with plasticizing criticism behind the adjective “constructive” evident?  Do you understand the term plastic language and how plasticizing a word can destroy a person? Finally, ask yourself, does the professional critic write to “help the subject” of the criticism out, or do they criticize for another purpose entirely? 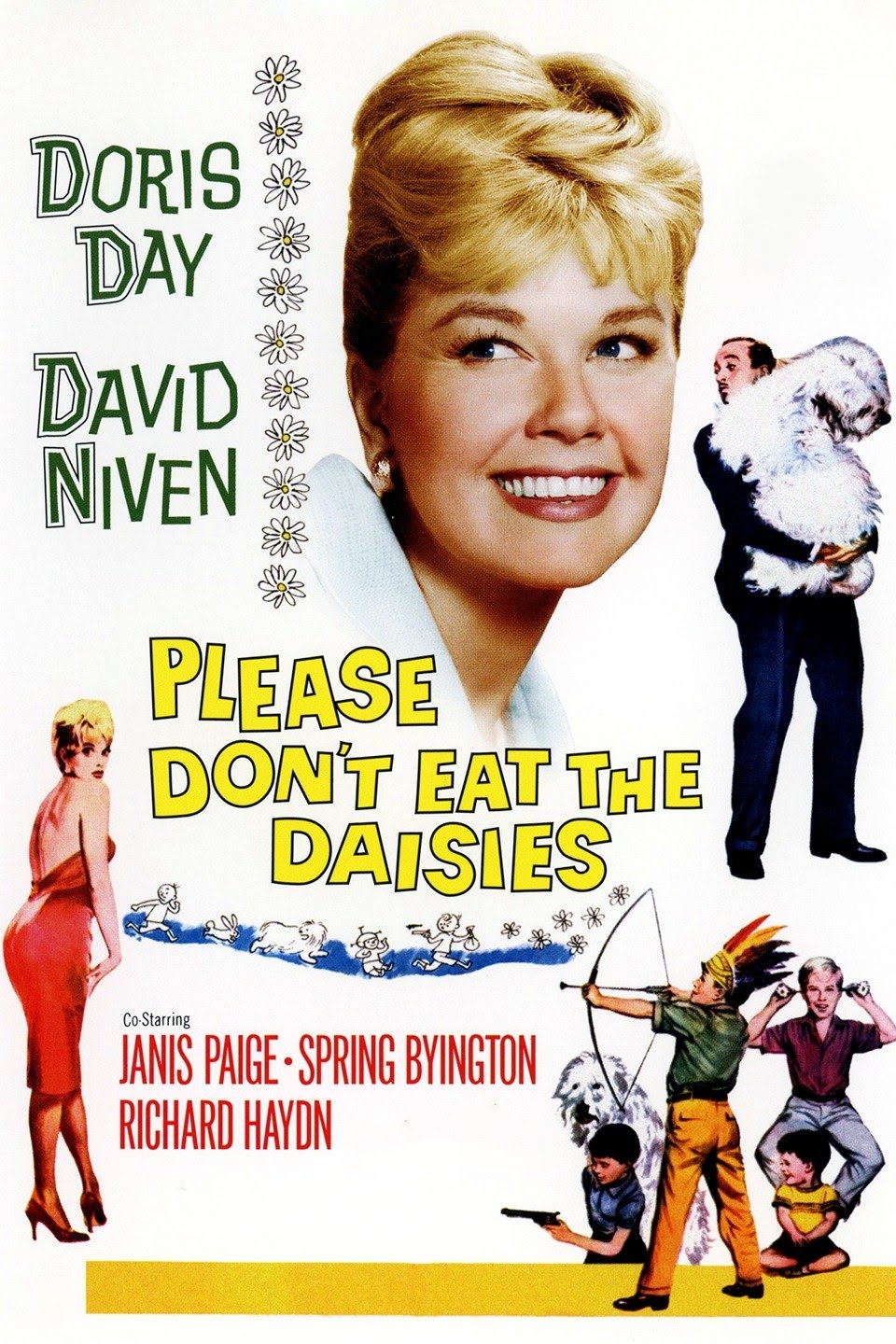 1960, Doris Day’s movie, “Please Don’t Eat the Daisies,” has a character who moves from being a professor of acting at a college to being a theater critic.  The movie is a comedy and delightfully shows the problems with criticism.  Better, the film underscores how criticizing never leads to constructing a person, a reputation, or an industry.  A more recent example of the problems with criticism can be found in the Disney/Pixar animated movie “Ratatouille.”  Anton Ego is the critic of restaurants, and his name strikes fear and dread into the hearts of the cooks and chefs in a restaurant.  Anton Ego is a tyrant who employs criticism as a tool for his own ends.  The final criticism of Chef Gusteau’s Restaurant near the end of the movie is a stunning example of how criticism can never be constructive!

From the DEI email, we find something very interesting in the Constructive vs. Destructive questions; the lack of the term “criticism” in the constructive criticism questions. Instead, criticism has been subtly changed to “feedback” in every place the term criticism should reside. So, for example, the first item under constructive is stated, “Feedback and advice from others are essential for growth and success.  Look at criticism as a learning opportunity.”  Better still, the third item in the constructive list states, “Detach yourself from criticism.”

Your ability to understand and refuse to play word games promotes operational trust in an organization, brings stability to teams, and establishes you as a person willing to learn.  Learning thwarts tyranny, and the tyrant has to give ground.  Never lose the moral high ground!

Fighting tyrannical modular language, or the plastic word games people play to control an audience, I suggest the following:

Freedom requires a willing mind and a courageous heart; you are never alone when you take a stand against tyranny. So stand and watch the tyranny begin to fall like a rock slide.  Be the tiny rock that starts something big!

Poerksen, U. (2010). Plastic words: The tyranny of a modular language. Penn State Press.