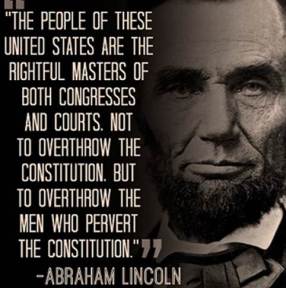 In the legislative branch, the legislators have two jobs, write laws and scrutinize the government.  The laws written should do the most good, for the most people, consistent with the U.S. Constitution, which makes sense.  These laws are not to be interpreted by the judicial because the legislators were too lazy to read the laws they are passing.  Nor should the judicial and the executive branches of government be forced to put up with “pork-filled, bloated bills.”  If the law is too difficult to read in chambers and committees, that piece of legislation needs culled and cut until it is easy to understand.

Thus, bringing up the three leadership roles of the speakers of the House.  Important to note, the Speaker of the House does not have to be an elected legislator.  The House’s Speaker can be, and maybe should be, elected from an independent, neutral party.  Regardless, the House Speaker and majority and minority leaders are elected on the first day of a new Congressional session.

The Speaker of the U.S. House of Representatives has the following duties:

The Majority Leader has the following duties:

The Minority Leader has the following duties: 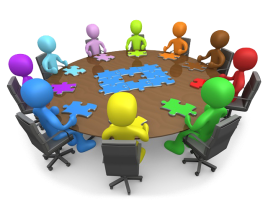 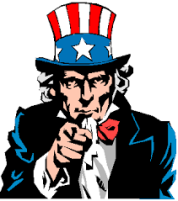 I encourage all to observe, understand, and scrutinize the politicians’ actions in leadership positions, including the U.S. House of Representatives’ Speaker, the majority and minority leaders.  When you catch them acting outside their assigned roles, duties, and responsibilities, be the loyal opposition and call them out for the neglect of their duties!