Government laws, rules, regulations, and the tyrannical thumb of bureaucrats upon the scale of justice mean citizens lose, not gain, freedoms.  Consider the oppression created by the European Union to “protect” wine industries but, in so doing, eradicated competition and locked-in prices to which the government takes through taxes, tariffs, and trade.  The cost, though, is to stop the majority of innovation, the role of technology, and the promotion of class warfare.

For example, in reviewing the history of wine, there are several events where a member of the royalty got into a particular product, and the upper classes adopted the same tastes, regardless of costs, and to the detriment of all citizens.  Tea, Port wine, Champagne, and so many other products through history repeat this process, and the government is used to protect the product, to the detriment and cost of all citizens.  Consider this for a moment; similar tactics would be considered protectionist, monopolistic, and highly illegal in any other industry.  Yet, because the government takes these actions, they are allowed to bend the rules, act in a manner disrupting all citizens, and worse, betray the foundational anchors of a society to trust their government.  When trust in government is destroyed, the government has no moral standing to represent its citizens.  Few understand this is a precious commodity, and even fewer, especially in government, will admit to honoring it. 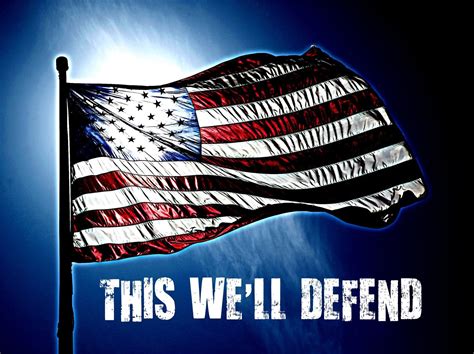 A few examples are required to help drive home this truth; please note those specifically named politicians represent the problem, not the only people betraying and using government jargon and bureaucrats to hide and obfuscate the citizenry.  Ridding the body politic of these examples is a small step in the right direction, but the bureaucrats are the primary source of power; thus, reducing the size of government is the answer, not merely replacing the elected heads abusing their office for personal gain and political power.

Senator Mitt Romney finds himself on top of this list of characters not deserving of his office, and who, with his family, should be as investigated as Biden and Clinton.  Sen. Romney recently changed his mind about SCOTUS Nominee Ketanji Brown Jackson.  Because of a supposedly in-depth discussion, the senator now considers the nominee “mainstream.”  Senator, what does “mainstream” mean?  Why should a judge be “mainstream?”  Finally, which stream is “mainstream?”

I have made my mind up on this disastrous nominee based solely upon her non-qualification for a judicial appointment, let alone the ability to sit on the “Court of last resort.”  Her judicial activism, her refusal to use logic and common sense in her decisions, her flaccid legal mind, and her disastrous leaning toward pro-child pornography are just a few reasons she should NEVER sit on the Supreme Court of this the United States of America.  Good senator, your Yahoo! News article fluff piece does nothing to explain why you changed your mind.  If Judge Jackson was not qualified for a district judgeship, what has changed in the last few weeks to change your mind?  I smell serial betrayal of the citizenry and more mealy-mouthed yellow spinelessness that cost you the US Presidency! 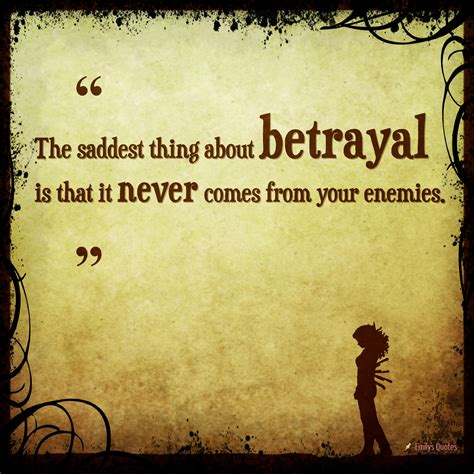 Three state governors also help to elucidate the principle of serial betrayal and deserve removal (in shame) from public office and a transparent investigation.  New Mexico, Utah, and Michigan, your governors Michelle Lujan Grisham, Spencer J. Cox, and Gretchen Whitmer, respectively, are serial betrayers worthy of Benedict Arnold, Doña Marina, or Brutus.  Consider their actions, not their words, and you will find innumerable betrayals made for personal power, political gain, and the demonization of the citizens for the promotion of those who consider themselves elite.  From mask-wearing, mask mandates, government brutality against citizens, and the passing of laws to the destruction of the citizenry, these governors do not deserve janitor’s office, let alone commander-in-chief.

Under the rule of Grisham and through a disastrous legislature, New Mexico became what is termed an“Adult-use Cannabis” state, which means that for recreational use, cannabis can be sold and consumed by adults.  In a state teeming with homelessness, poverty, and already suffering from drug and alcohol abuse problems rampant in the citizenry, the legislature, cheered on by the governor, began to sell cannabis.  The excuse sold to the people, “The state needs to expand its revenue base.”  How does selling an addictive substance to a citizenry already near collapse from the weight of homelessness, illegal immigration, and government regulation improve the tax base?  Simple question, never asked by the cheering media nor answered by the betraying elected leaders proposing another sale of an addictive and harmful substance. 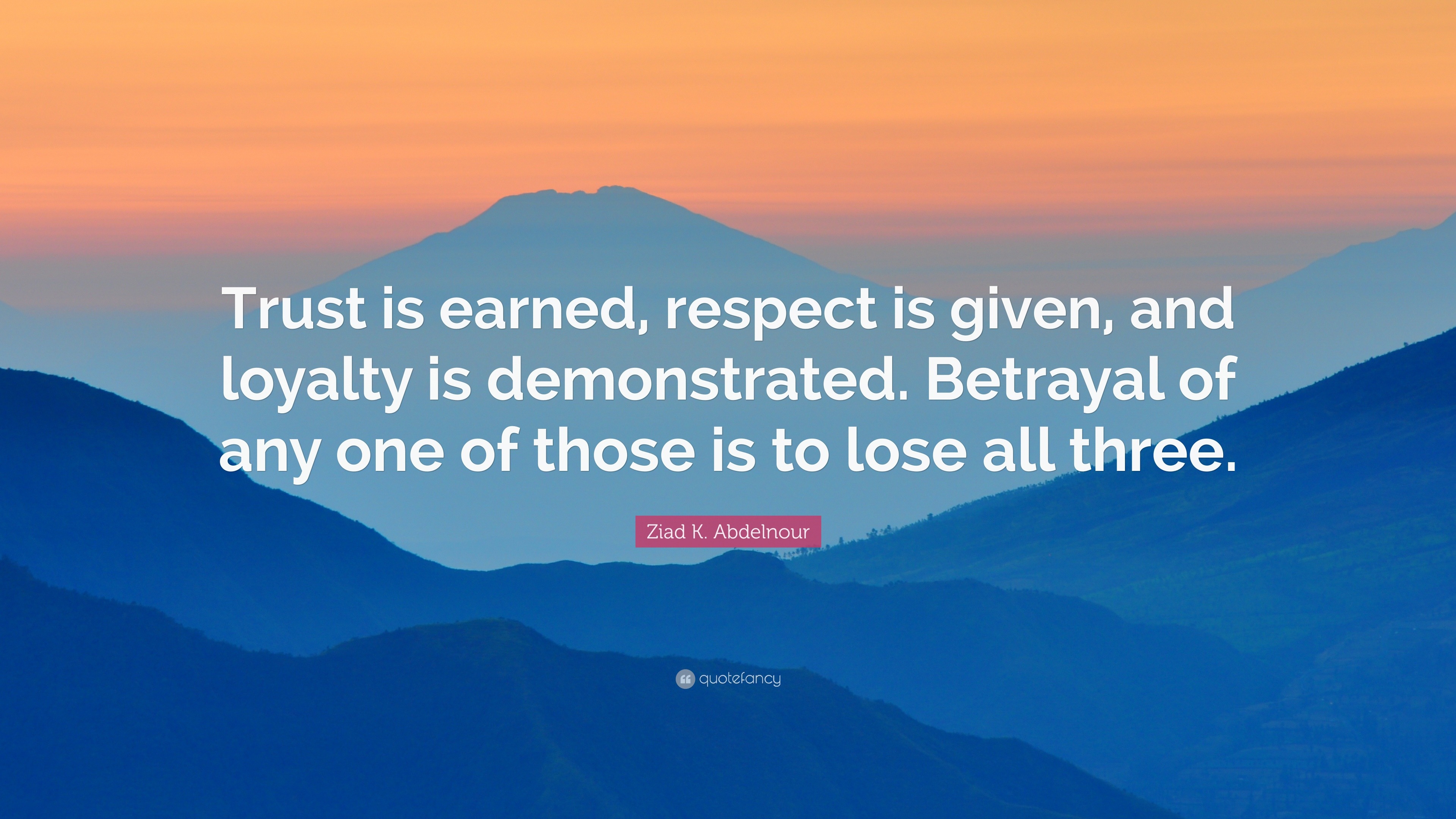 Governor Cox ruled that when the Utah Jazz began awarding scholarships based on race qualifications, as not racist, his colors were evident as a betrayer in deed, not merely by word.  Worse, look to the wording of his first action as governor, what is known as the Utah Compact on Racial Equity, Diversity, and Inclusion: A Declaration on Five Principles and Actions to Create Equal Opportunity.  First, we need to clarify that nothing in this declaration was needed as existing laws are regularly enforced already on the books.  Yet, this new declaration adds some pretty ambiguous wording that is not clarified and will make judicial activism worse, not better.  Leading to the first question, why was this signed into law by the governor who is expected to lead a state?

What does “economic inclusion” mean, and why should all Utahns or any citizens in a direct representative government agree this wording is essential?  What is a “racially equitable state?”  Utah and every other state in America’s union are already racially equitable, only made inequitable by the bureaucrats enforcing the government’s wishes.  Consider the housing projects created by the federal government, supported by state governments, where race is inequitable by design.  Tell me why the government doesn’t just end the housing programs and the racial division they created to have a class of people always ready to riot? 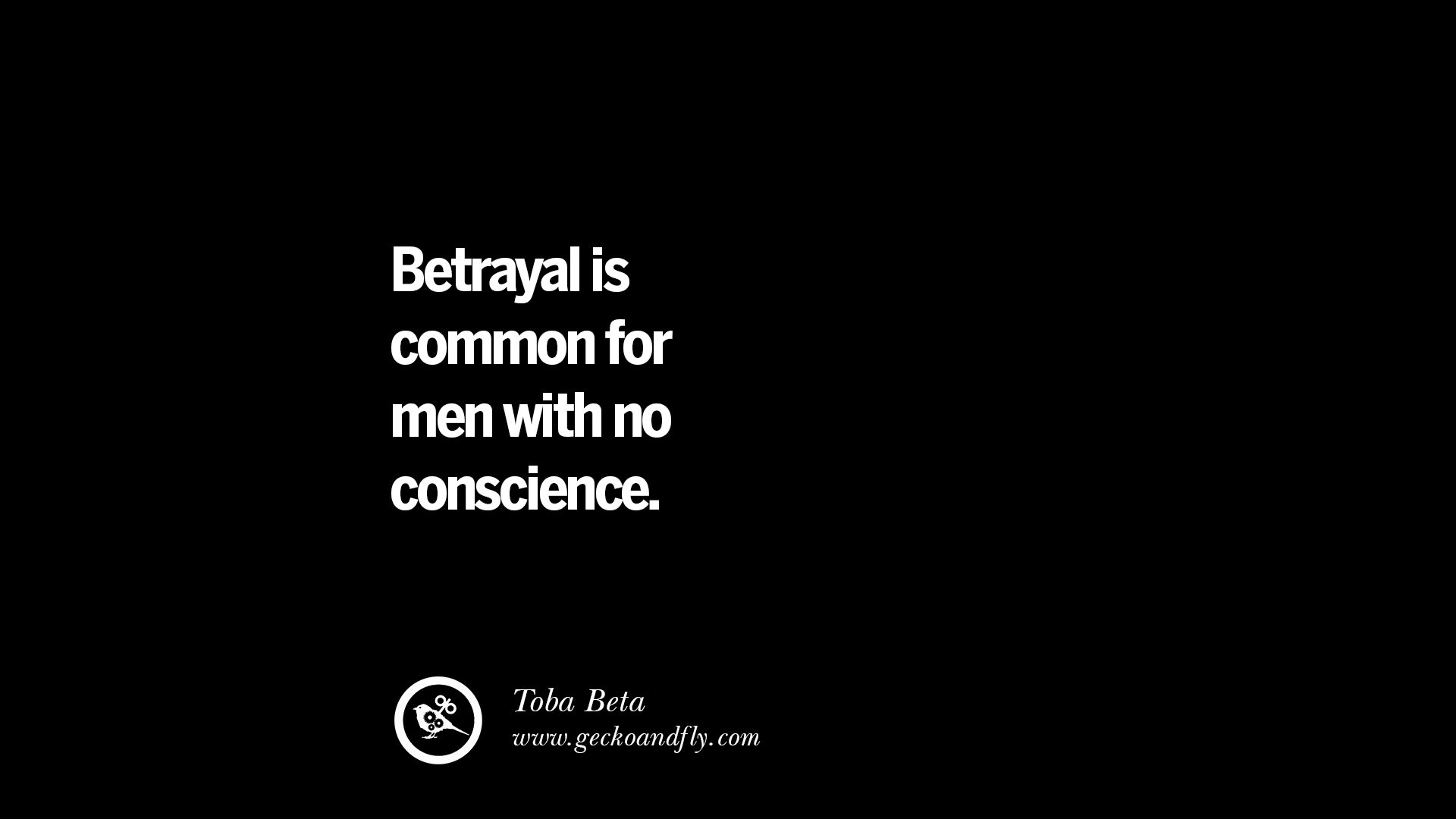 What are “cultures of inclusion?”  The US Constitution already declares in words of soberness, “All men are created equal.”  The Utah State Constitution declares in Section 1 the following:

“All men have the inherent and inalienable right to enjoy and defend their lives and liberties; to acquire, possess, and protect property; to worship according to the dictates of their consciences; to assemble peaceably, protest against wrongs, and petition for redress of grievances; to communicate freely their thoughts and opinions, being responsible for the abuse of that right.”

As a point of fact, Section four of the Utah State Constitution remains an even more powerful declaration, more easily understood, supporting equal rights, where equal rights promote a society of inclusion, where cultures of inclusion are grown and sustained.

Further in the declaration on racial equity, diversity, and inclusion, we find another phrase with no meaning and lots of availability for abuse, “… equal opportunity and access to education, employment, housing, and healthcare.”  The recent COVID-Farrago saw healthcare limited based upon race, and Governor Cox did nothing!  The recent COVID-Government sponsored pandemic also saw employment and housing decisions influenced unequally, opportunities to pursue life, liberty, and happiness were restricted, and Governors Cox, Grisham, and Whitmer were leading the pack in cheering and advancing unequal treatment under the law.  Why?  Why is equality something to be turned on and off based upon skin color, obeisance to government mandates, and the cudgel of government used against citizens who have the right to be left alone?

In reading the five actions you have committed Utahans to follow, Governor Cox, I am left in a mental swamp equivalent to the Okefenokee Swamp.  Racism in America, especially in Utah, only exists because the government is building a disgruntled class of people who can be depended upon to riot explosively anytime their government benefits are threatened.  This is not equality and does not promote life, liberty, and the pursuit of happiness, but you have insisted that all Utahans are racist by default.  I OBJECT!

Action item two declares the need to invest more in creating the perpetually aggrieved class.  More welfare, not less, breeds more discouragement, anger, and racial inequity.  Since the government has created racial problems and supports racial inequality through government action, why do we not reduce government to improve racial justice and inclusion?  The remaining action items do nothing to advance anything but more government top-down actions, which further promote racism as a government action! 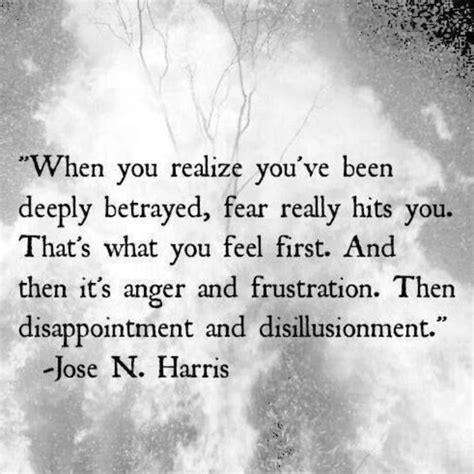 30 April 2020, the Michigan State Supreme Court stripped Governor Whitmer of her legal basis of powers for violating the citizen’s rights to representative government.  Yet, Gov. Whitmer was able to continue to abuse, despise, and detest through government actions the rights, liberties, and lives of Michigan’s electorate for the entirety of the government-mandated COVID-Pandemic.  Is there any more glaring example of treason and betrayal by an elected official, let alone a sitting governor, on a massive power grab?  Newsom and Cuomo cannot pale the hubris of this governor, Gov. Whitmer; you deserve to be named beside Benedict Arnold, Doña Marina, or Brutus as the greatest betrayers and traitors in history.

Serial betrayal of the electorate appears to be a game; how much can a politician get away with, remain in power, and be considered honorable?  Hollywood got something right in the Pirates of the Caribbean” movies when Captain Jack Sparrow said, “The deepest circle of hell is reserved for betrayers and mutineers.”  I believe in the rule of law and so wish you your day in court, in front of a jury of your peers, where justice may be served.  I am not your judge, juror, or executioner.  I am a concerned citizen who is fed up with the gamesmanship of politics!

America is a Constitutional Republic, a democracy, and a direct representative style of government; thus, I ask, who are you representing?  The demographics of Utah reflect that the governor is not representing the majority of his constituents.  The demographics of New Mexico and Michigan are similar but also reflect that the constituents are not being represented by the governments and governors currently executing the offices held.  On the mayoral level, too many mayors are learning how to deceive, mimic despicableness, and manipulate the media to play the games and achieve elected offices beyond their maximum level of incompetence.  Why is this happening, the gamesmanship of politicians?  The bureaucrats consider themselves to possess lifelong employment in a cushy and “influential” office; they have lists of media heads to call and whisper to and lists of donors and influential people schmooze.

The answer to solving these problems is a more informed electorate and smaller government!