Believe it or not, on social media, I have witnessed people advocating for Carbon Taxes for the United States and Canada in more than one or two posts.  Mentally shocked, stunned, and intrigued, but not wholly surprised by this turn of events, I have been reading some of the literature, the websites, and the emotional pleas.  May I congratulate the producers of this literature on the masterful job of marketing ideas anathema to liberty as espoused by these materials?

Before those marketing the Carbon Taxes break out the champagne and meatless burgers, let’s discuss something seriously.  When was the last tax that actually did what it was supposed to do?  What is an effective tax being collected and used at funding the government without developing the need for debt?  Name your favorite tax; if it doesn’t make the list below, leave it in the comments; I will research it, and if it is doing what it was supposed to do, I will retract this entire article and issue an apology!  I will put this conclusion against every single tax, in every government, across the globe.  The tax’s only stipulation has to be effective in every nuance of the word “effective” as listed in the Webster’s Dictionary.

Social Security was an early contender and loser.  Social Security began with a considerable fund, then Congress voted itself the ability to raid the fund, paying “IOU’s,” and now the fund is all but bankrupt, and if you were born after 1980, do not expect to see a dime of forced taxation through Social Security.  Between skyrocketing costs in administering the program and the government raids, there are no retirement funds in this Ponzi-Tax scheme. 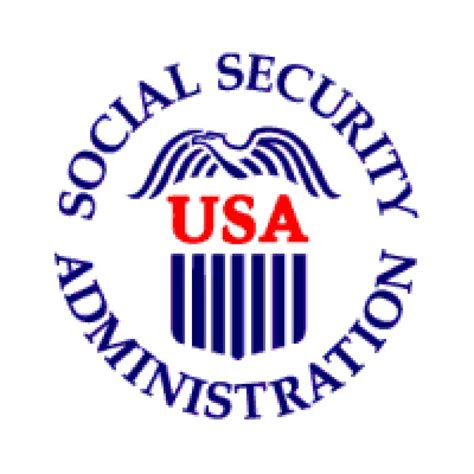 Medicaid/Medicare is another early contender, another tax that is directly witnessed in the paychecks of Americans, and a program fraught with fraud, laced with expenses, destroyed by exorbitant wages for bureaucrats and processes that are so byzantine that pretzel factories have fewer twists and turns.  Another Ponzi-Tax scheme that is underfunded or overstaffed to the Nth degree, and the government continues to add everything but sanity and common sense to the program.  As a point of fact, Medicare and Medicaid, being state/federal shared programs, the convolutions and responsibility for who pays make the Tasmanian devil of Warner Brothers fame look like he is strolling in a park as he walks calmly past. 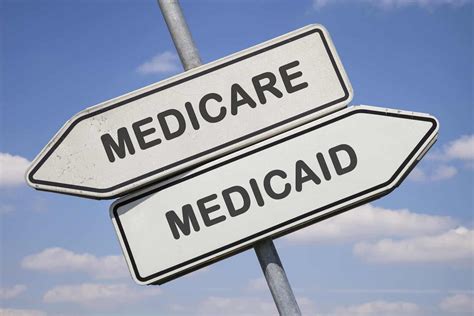 Fuel taxes were a very short non-contender on this list.  The government has been pushing fuel taxes as the direct means of fixing roads, bridges, tunnels, and other infrastructure projects.  Still, there is never any money in the fund, and there are constantly terrible roads and bridges to point to that need immediate fixing.  Worse, the only solution is to increase the taxes paid, not to answer where the money went that was collected to pay for the repairs. 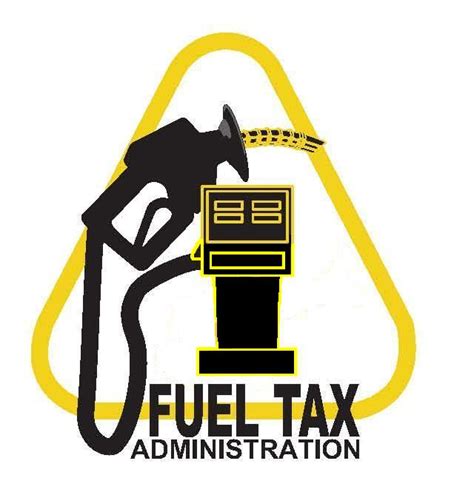 In Maine, as a kid, we had a DARE program.  The program was doing a good job and helped to keep kids off drugs.  In November, the election carried a tax addendum that parents and teachers all got behind to push to approve because the program was doing a good job.  The following January, directly after the tax went into effect, the government announced that the DARE Program was being canceled as too expensive.  The tax was not returned, not canceled, and is still on the books as a valid tax for the taxpaying public, but the program has been dead since the mid-1990s.  A similar event occurred in Utah, Arizona, and I would bet several hundred other places as well.

Inheritance Tax, Generation-Skipping Transfer Tax, Gift Tax, etc. – better known as the class of death taxes, are more interesting contenders for this list.  Do inheritance taxes promote or demote savings, spending prudence, and family wealth?  Go on; I will wait; you can discuss this amongst yourselves for a moment. … Need more time.  No worries.  I can wait.  …  Since the government began charging inheritance taxes, less people have saved money, fewer people leave money to their family and friends as it causes long-term problems for the living.  The social aspects of this single tax are so incredible; we could spend several years describing the fallout and never cover all the details. 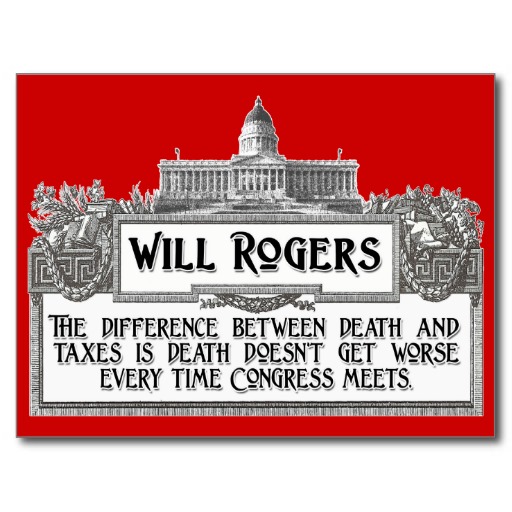 Excise taxes – also referred to as “Sin Taxes.”  These are taxes, not fees, passed onto the consumer by the soda, fast food, tobacco, and alcohol manufacturers to prevent kids from using these products that the government collects and then misspend.  No, these are direct taxes that raise the final costs before and at the register that everyone thinks is a good idea to deter people from using those nasty products.  Except, how many people have been stymied by the taxes on sin products; research claims the number to be a statistical zero.  This means that when the error margin is taken into account, the number is too small to be statistically significant enough to measure.  Puritans passed this logic into tax code; thank them the next time the government figures you should pay more for a Playboy than a National Geographic, more for a pack of cigarettes and a six-pack of beer.  Since fast food is considered a sinful commodity, sin taxes apply, are you eating less fast food because of the sin taxes and sales taxes?  By the way, are you losing weight from the height of taxes on your sin foods and drinks? Wealth Tax – Did this tax increase the number of wealthy people; no!  Did the wealth tax make taxes more “fair” and “proportionate” for the lower and middle class; nope!  Did the wealth tax equal anything; no!  However, the tax did help increase the number of tax lawyers bilking people making money out of their hard-earned dollars to hire them and defend their fortunes.  Ask Majority Leader Pelosi how many she has to hire and keep on retainer to avoid taxes; oh wait, she is exempt.  But her husband’s income isn’t.  How many tax lawyers, accountants, bookkeepers, and money managers does he have to hire to prevent him from paying taxes?  Just remember something, according to the government, your cellphone is considered a luxury, and is charged a wealth tax.  I know people who live out of their motor-home, they are considered homeless, but their home is charged a luxury tax rate.  They do not have any other home to live in, and live year round at various campgrounds as they save enough to move down the road.  They are not rich, they sold everything, bought a used motor home to pay the bills, they are not retired; unfortunately, they are not alone in America either.  Think the language is skewed where taxes are concerned; I do!

The government already collects a significant amount of taxes classified as “Environmental Taxes” on everything from fuels and oils to chemicals, aerosols, bottled gases, and firefighting retardants, among many other products.  There are environmental taxes on the fuels you and I use in our vehicles, the trucks that carry our goods to market, the farm machinery raising animals and grains for markets, and that power the ships sailing the oceans.  How much cleaner is the water and air with these taxes?  These taxes were intended to help protect the environment; instead, these tax proceeds flowed into mysterious accounts and then into murky government payments.  Now the government wants to increase taxes with a carbon tax to protect the environment.  Are these environmental taxes going to disappear if a carbon tax is implemented?  I did not see this mentioned in the literature; surely, that was a simple oversight, and the government will correct their mistake and eliminate taxes no longer needed.

Here’s a fun exercise, search the phrase “effective taxes,” and you find how language has been plasticized where taxes are concerned.  An effective tax is an average tax.  Not that the money went where it was supposed to go, not that the tax effectively funded the government without producing debt, simply acknowledging that you paid the average of everyone else.  Think the government was effective in using your tax money?

Do you see a commonality here?  Failure to fulfill a purpose leads to increases in taxes, fees, surcharges, and other tax schemes, and the money never goes where it is intended.  Honestly, can you trust the government to accept your hard-earned money and create a healthier environment?  I have my doubts.  Feel free to correct me.