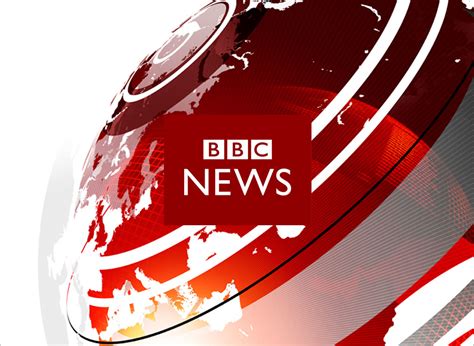 To those affected adversely by the heat or the rain, I feel for you.  For those who have lost loved ones to flooding, my sympathies.  For those experiencing days on days of scorching heat, been there, done that; drink water.  However, these weather events have been occurring for centuries, sometimes extreme one way and occasionally intense the other.  This is climate change, and it is normal to see patterns of extreme weather.  I will tell you a secret; man has nothing to do with the weather!

Anthropomorphic climate change is an invention by academicians to obtain funding from the government, control over people, and dictate how they choose to live – usually while living to extremes themselves.  How can a person know that humans have played no role in how Climate changes?  Believe it or not, there is a simple test.

How many raindrops can a man force to return to the clouds?  How many clouds can man direct to drop rain in drought regions and put sunshine elsewhere?  How many tides can man change from their regular routines?  The answer to all three questions is zero; thus, we can conclude that humans cannot change the Climate, even when extreme weather occurs and people are harmed.

In the dictates of academicians who preach climate change religious adherence, common sense was the first casualty, and the truth was the second.  Has man, at times, been a poor steward of the globe upon which they live; absolutely, but paying money to the government has done nothing to fix the problems, only hide them.  Don’t believe me; that’s okay; let’s use recent history to detail the problem. The Gold King Mine was shut down.  The Environmental Protection Agency (EPA), an arm of the US Government, hid the details, closed the mine, and “hoped” the dangerous chemicals would stay put deep in the ground.  Instead, a government contractor for the EPA accidentally released a bunch of those chemicals into a river that spread to a national disaster in four US states and Mexico.  Nobody has been held accountable for the lives lost, the economic problems created, and the loss of cattle, sheep, horses, etc., that drank the waters and died.  EPA updates claim all the cases have been settled.  Now, the acidic tailings in the Gold King Mine were indeed man-caused; the release of millions of gallons of toxic water into cement creek that pours into the Animas River was man-caused.  However, man could not stand in the Animas River and demand the orange sludge return to the Gold King Mine; so how could man change the weather by paying the government? 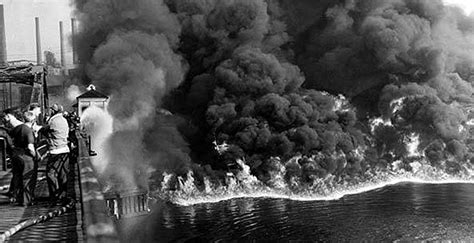 Another interesting incident, the Cuyahoga River in Northern Ohio, caught fire multiple times throughout history.  Lightning, sparks from trains passing on bridges, cigarettes, etc., at one time or another caused the Cuyahoga River to catch on fire.  The pollution was certainly man-caused, meaning that man was a poor steward and did not fully appreciate the consequences of dumping materials that floated or sank to become sediment into a river where those materials could catch fire.  Now, the Cuyahoga River is an EPA “Superfund” site, where money has literally been dumped into burying the toxic chemical-laced dirt in an attempt to clean up the pollution.  “… A total of 650,000 cubic yards of contaminated sediment were taken out of the Ashtabula River and buried under 19 acres of soil in a specially built landfill. The price tag was around $85 million.”  The actions taken have been declared a successful cleanup of a river by dredging it and dumping the chemical sediment in a landfill.  Nothing was “cleaned,” simply moved from one location to another, with a price tag so high that it can only be estimated.

Ohio has 53 Superfund sites where similar actions are being taken to “clean” up historical pollution.  By comparison, New Mexico has 21 Superfund sites, and Florida has 92.  Dig a little into the superfund sites on the EPA website, and a fact comes clear, man is a very poor steward of his resources, but he has never influenced the weather.  Inherently, man is a changer of his environment instead of his behaviors.  For example, being cold, man will start a fire instead of wearing more clothes, build climate-controlled buildings instead of growing more hair for the winter months, or living in more tropical environments.  But, building a climate-controlled stadium is a far cry from controlling the heat in one country and rainfall on a different continent. 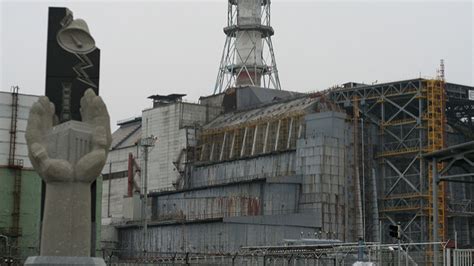 The Chernobyl disaster, the USSR poisoning the northern sea, China, India, France, England, Germany, and so many other places around the world where man has abused the environment is poor stewardship, not anthropomorphic climate change.  At best, man can attempt to try and influence the weather.  For example, placing silver iodide into the air to try and make it rain in a blighted drought area.  We have the science, but the science does not always work, and just like Chernobyl, the Cuyahoga, and Animas Rivers, we do not know the consequences of employing the science.

Consider this for a moment, the environmental problems are still not fully understood, but the government wants to keep pouring money down that hole.  One must ask, “Why?”  Acidic tailings from gold and other mining operations have been known since the 1800s when those tailings were considered as “the cost of doing business.”  Nobody knew what to do with them then, and we still do not know what to do with them, except to “accidentally” release them en masse into nature and let nature recover.

Is it possible that eventually scientists will discover a way to leach the metals and man-produced chemicals from the dirt and water; possibly, and this is a science I can fully support.  But to even consider that man’s puny arm could change the direction of a cloud or dictate where and when rain occurs is absolutely silly!  To blame a man for how much precipitation falls in a designated area is insanity at its finest and most disturbing.  To even consider that man can change the temperature of an entire geographic region is blatantly and patently false as a concept and as a pseudo-science!

The best man can do, is be a better steward of the resources on and in the earth.  After that, man adjusts to extreme weather, chooses how to live, and then goes back to pursuing happiness as an inalienable right.  Government has nothing to say or do in this matter that will ever be effective and valuable.  Thus, why pay more in taxes for something government cannot perform?

Is air pollution a real problem; absolutely, and man can change how much pollution he dumps into the environment, but the government should not play a role, and every country must police their own for any progress to be made.  Again, water pollution can be influenced by man and should be monitored, but not by the government, for the government will always act as they did in the Gold King Mine incident.  Uncaring, heartless, picking winners and losers based upon political connections, never holding themselves accountable for the deed or responsible for the consequences.  Thus, why would you trust a government, any government, to change the weather?