March 14th is National Pie Day!  I celebrate a lot of life with food.  We begin the second flash with Plato, “The first and best victory is to conquer self; to be conquered by self is, of all things, the most shameful and vile.”  In looking around, the worst things we see originate in failing to accept responsibility and refusing to conquer oneself.  Consider the alcoholic or the smoker; nobody had to pressure them into their vices, nobody poured drinks or cigarette smoke into their bodies, but psychologists declare alcoholism is a disease, and smoking is the fault of cigarette manufacturers.  Really, or are these addictions merely failure to conquer the enemy within.

I am not judging anyone; you are free to believe what you will.  I am making an observation, and the observation is founded upon both personal experiences and the sciences of addiction and addiction recovery.  The best addiction recovery programs teach one how to begin to conquer oneself.  No other changes to a person’s psychology occur, except becoming free from an addictive substance.  Take Da Vinci, who said, “You will never have a greater or lesser dominion than that over yourself!” 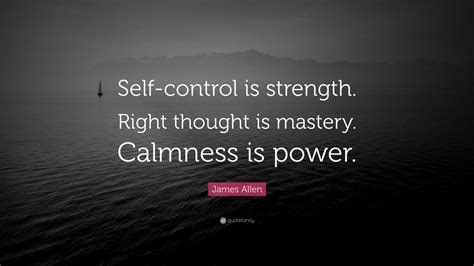 Suppose both Plato and Da Vinci are to be believed.  In that case, we can know for fact the truth behind addiction recovery and psychology and the lie behind addictions being a disease — the Hollywood myths being perpetrated against society, that conquering self is old-fashioned, unpopular, or trivial.  Consider your favorite movie or TV show, preferably one glamorizing drinking, smoking, or other behaviors anti-self-control.  Using an example, M*A*S*H 4077th often featured heavy drinking of what was supposed to be alcohol but was water.  One star from the show reported that had they drunk as much as the show reported them drinking, they would have died or been severely injured.

Moving from Hollywood, let us explore other areas where controlling oneself is necessary but is constantly refused.  James Thompson stated, “Real glory springs from the silent conquest of ourselves.”  Look at the capitals of your city, county, state, or nation; what do you find; little to no self-control and worse sarcasm when anyone who practices self-control is spotted.  Catch the latest rant from Biden? 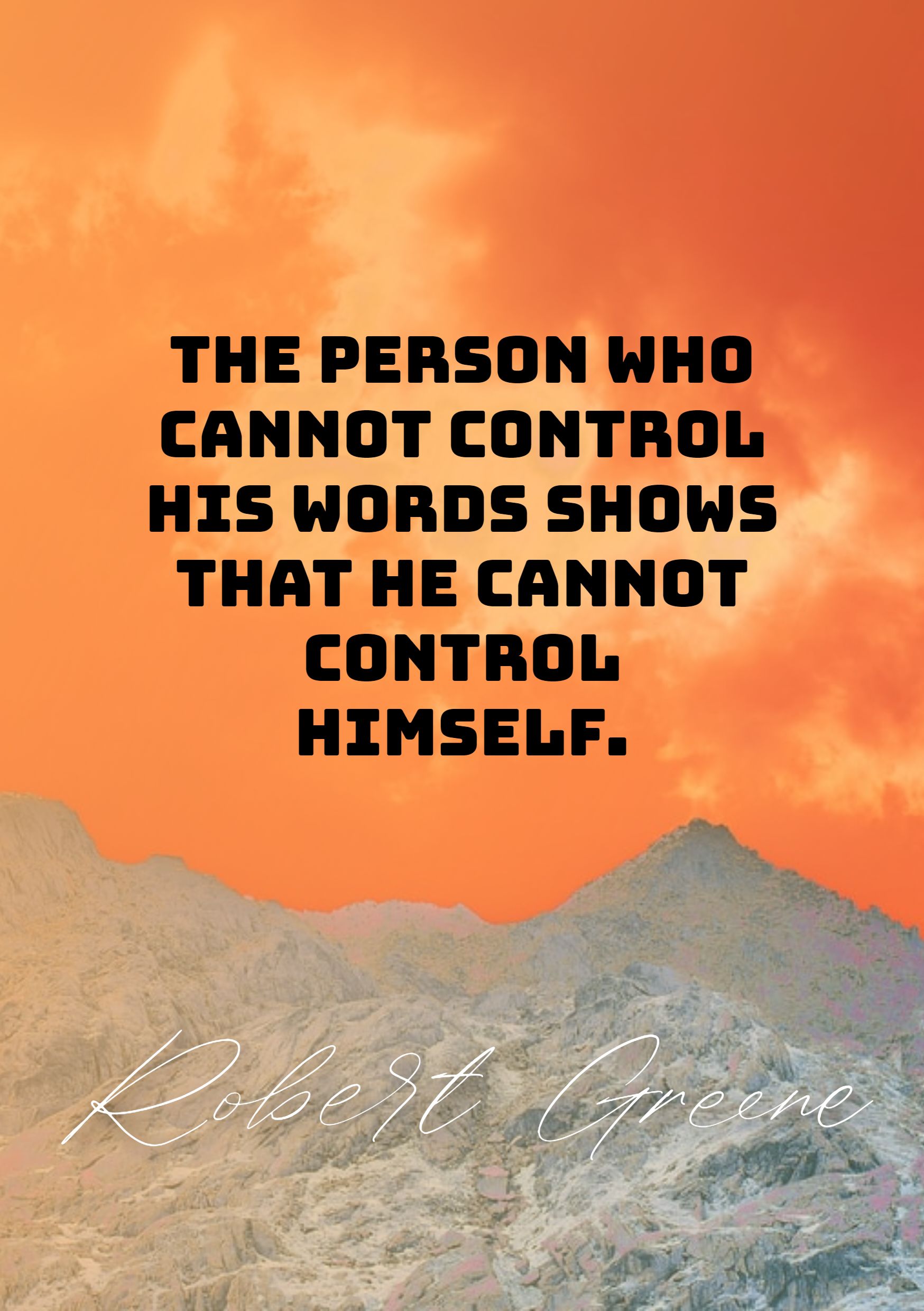 Florida passed legislation asking teachers to restrain themselves where advanced topics of sex are concerned and teach the subjects they were hired to teach.  What did Governor DeSantis face; scorn, ridicule, and threats of violence.  Where did these bad behaviors originate; from those who practice the least amount of self-control in American society.  King Solomon states without equivocation, “Who then is free?  The wise man who can govern himself.”

Think about the most outrageous members of society, the pains they suffer mentally, physically, and emotionally for their lifestyle choices, which stems from their blatant refusal to practice self-control.  Never forget what Victor Hugo said, “People do not lack strength, they lack will.”  Mirabeau adds that “Nothing is impossible to the man who can will.”  Think of a two-year-old; why are the “Two’s” considered terrible; the child is beginning to exercise personality, and personality is 99% willpower.  The child has tons of will but not the intelligence to know what to do with that personality, thankfully, the child also lacks the size and strength to force their will, or the entire world would tremble. 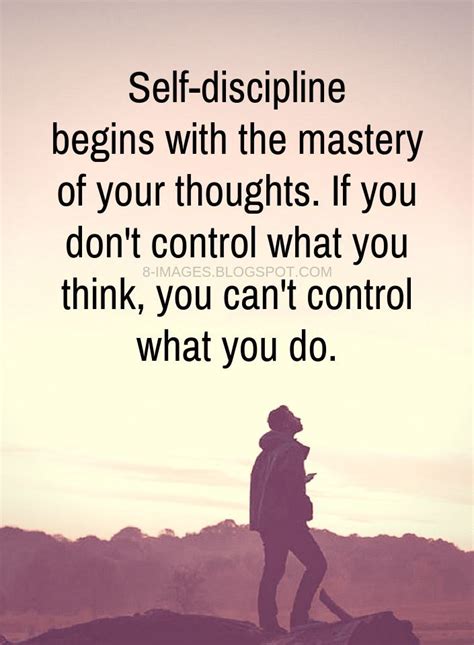 Napoleon reported, “A resolute determination is the truest wisdom.”  Olive Wendell Holmes Jr. is quoted as saying, “A mind that is stretched by a new experience can never go back to its old dimensions.”  In these two pieces of wisdom hangs the test for responsible people and the aspirations of a person willing to learn and try.  More to the point, they form a measuring stick for society, especially the American culture.  Are we resolute and determined?  Are we seeking new experiences, even if the experience is nothing more than mastering a habit that has beguiled us for too long?  More, are we expecting resolution and determination from those who aspire to be elected to office?

Over the weekend, America witnessed the lack of determination and spinless lack of resolution in Vice President Kamala Harris, and the world weeps!  That cackling fool must have worn her feather panties for all the laughing she did, and this is NOT the appropriate message to be sending out right now.  The world needs leadership, and we get a clown and a doddering old fool who cheated an election.  We need a Winston Churchill, a Ronald Reagan, an Abraham Lincoln, and we got Biden and his clowns.  Is the distinction clear about who to select for elected leaders? 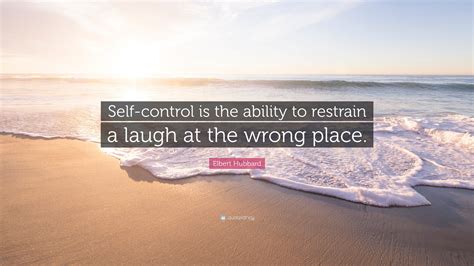 In answering this question, you reveal both your hopes and your wishes.  I believe you are worth fighting for; do you believe you are worth fighting for?  What will you do today that makes today different from yesterday, that will make tomorrow different from today?  The second flash is the most personal, reflecting the power inherent in each person to choose.  The freedom of agency is a priceless commodity.  When enshrined in law, the US Constitution, self-control or the lack of self-control will be reflected in society and national discussions 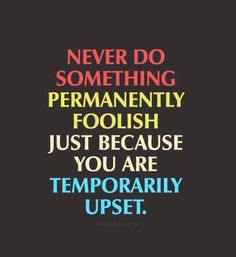 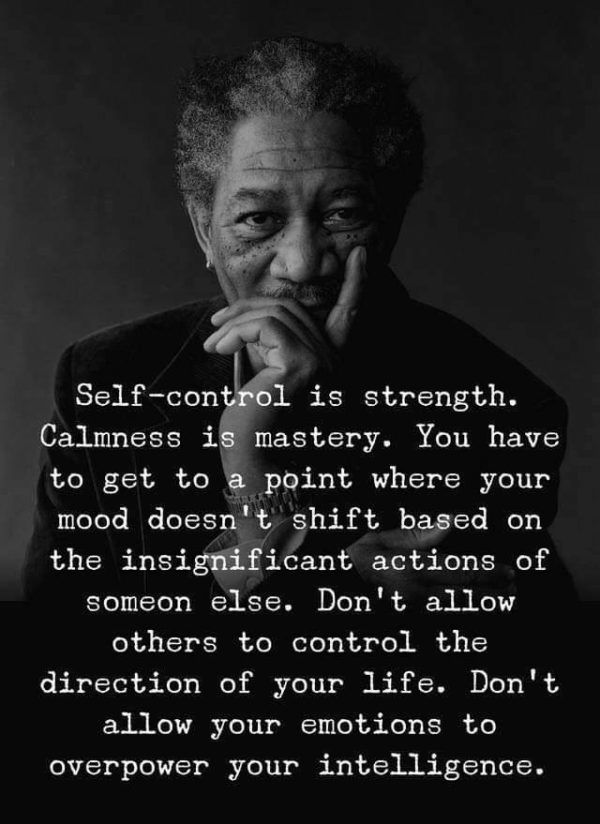 War represents a national lack of self-control.  Russia invading Ukraine is nothing but self-control writ large.  What is the media doing; they are cheering a lack of self-control, “If it bleeds, it leads,” has been the axiom controlling the media’s interest, which is part of the problem.  Self-control does not sell newspapers, but it sure does brag and cheer for the dregs of society to act like two-year-olds in the candy aisle of Walmart.  Ever notice how if the child throwing a tantrum does not get the attention, they stop; guess what happens when public shaming occurs, and no attention is paid to the dregs acting like spoiled children?

Self-control is one of those principles that many will never understand until they are forced to learn self-control.  Others will never believe the problem could be resolved simply as a person exercising self-control to fix this national sickness.  Yet, I promise you the answer is this simple and elegant, plus it is effective.  When more people understand and cast derision and aspersions for those lacking self-control, a massive shift in liberty, rights, freedom will blossom like new dawn over the globe.

Try this as a guiding principle in your life, and watch it turn your world upside down for the better.  As a foodie, I will celebrate more responsibly National Pie Day.  I have a hunger to eat an entire pie right now.  But I will practice what I preach and introduce some self-control, for I want, and need, tomorrow to be better than today.  If celebrating National Pie Day, please enjoy responsibly.  All pie recipes are gladly shared.