Politicians have a choice; as a point of fact, the answers are provided to the question; all you have to do is choose between option A: Stupidity and option B: Malice.  Consider the questions facing you, dear reader.  How do I pay for fuel to get to work and back?  How do I pay for food?  How do I afford to pay my tax bill?  How do I make my bills this month since the prices of everything have skyrocketed?

With the US President, his staff, and his executive office vassals, flunkeys, and lackeys, all spouting lies, hyperbole, and horse manure, we must have these people choose their answer to the question, “Why are you creating these problems?”  The answer is either “I am stupid,” willfully making decisions through ignorance, which would mean they are woefully unqualified for the jobs they hold and need immediate replacement.  Or, the answer is, “I am full of malice, contempt, and possess an utter disregard for the pain and suffering I am causing,” which would mean they need to be charged, arrested, and held over in prison until their day in front of a judge. 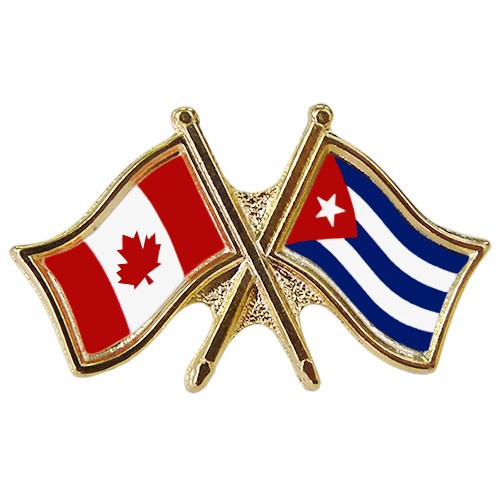 Speaking of Canada for a minute, do you remember the #FreedomConvoy from February?  You know, those hard-working truck drivers hailed as hero’s only as long as they toed Trudeau’s line.  The same truckers he arbitrarily threw in jail stole their money, ruining businesses and people using the law meant for terrorism against law-abiding citizens who were fit to be tied with the COVID-hysteria and COVID-Kabuki.  Canada is headed for living conditions and lifestyles more akin to Venezuela and Cuba than a first-world nation, all because their laws do not have a legal system in place for recalling a prime minister.  Tell me again how bad it is to live in the United States, the globe’s only constitutional republic. 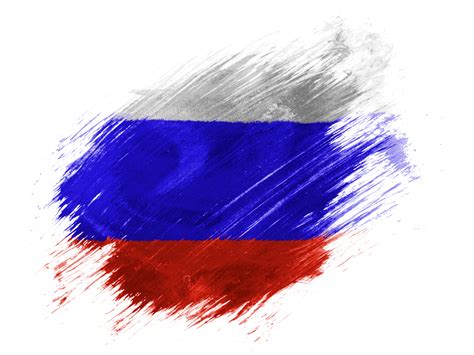 Speaking of Putin, Biden, Pelosi, Clinton, and many others raises an interesting thought.  You all appear rich enough; have you forgotten that wealth is transitory, ephemeral, and quickly lost out of stupidity or malice?  I am betting it was stupidity!  No one maliciously acts in a way to chop off their legs, arms, and hands to spite the body’s need for these appendages.  This is precisely what you have done in denigrating, deriding, and abusing those who originally put you in power, allowing you to accumulate the riches you have.

Apparently, Putin forgot the lessons of the Czar’s that led to the birth and eventual death of the USSR.  Talk about history repeating itself!  The same reasons that killed the reign of the Czar and the USSR are the same that is threatening Russia right now.  Stupidity or malice!  America, will you please wake up to the problem you are facing?  The stupidity or malice in your political leaders is causing pain, suffering, and real-world ramifications for every single country on Earth!

Don’t take my word for it.  Do some research and look at how inflation in America is killing economies across Africa and Asia.  Do some research and look at the instability of the US Dollar as the world’s currency and see how this is destroying people’s dreams the world over.  Do a little research and look at how the US Dollar not being the currency for oil and gold will affect, and essentially destroy, these tradeable goods for the benefit of tyrants, thugs, and criminal organizations.  Would you like to know what having China’s Yuan or Renminbi as the currency for gold or oil look no further than the wasted lands of northern Mexico?  The gangs and criminal organizations have “disappeared” (murdered, killed, destroyed) hundreds of thousands of people, the majority of whom are innocent bystanders. 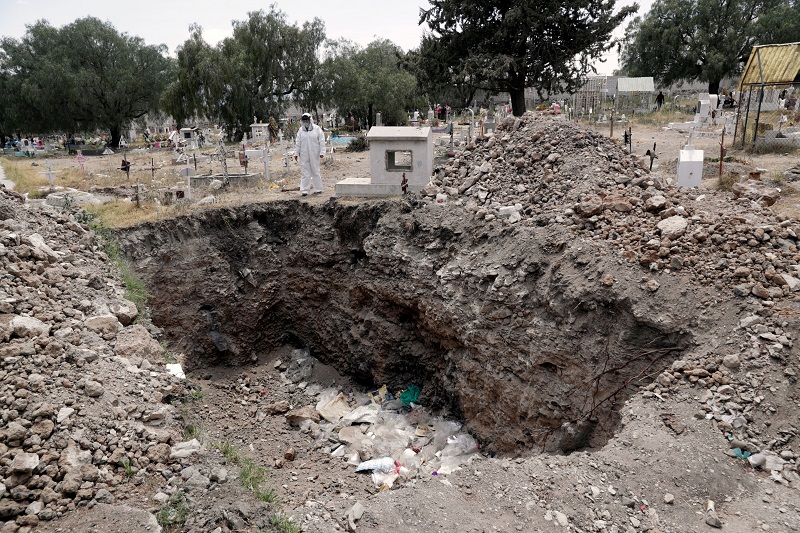 I heard an estimate of how many people have been disappeared by the cartel in northern Mexico; the number was based on how many mass graves have been found, how many there might be that need-finding, and the growing number of people per mass grave.  The numbers bandied are horrifying, but the numbers are barely even a hundredth part of the pain, suffering, and cost of America’s illegal alien and drug problem.  Then consider how Biden’s lackeys have been using the dead of night, the power of bureaucratic inertia, and a complicit media to hide how many aliens have been transported from the border and infiltrated into America’s communities.  Stupidity or malice never seems to stretch far enough on this single issue, especially when we add the prevalent human smuggling, the indentured servitude and slavery, the child abuse, and so much more into the equation.

Stupidity, willful or not, and malice are the terms we need to use.  Consider the wisdom of Cipolla, who wrote the “5-Rules of Stupidity.”  “Some stupid people usually cause only limited damages, but there’re others that cause terrible damage, not just to one or two individuals, but to communities or entire societies.  The ability of a stupid person to hurt others depends on the […] position of power or authority he occupies in the society.”  Clearly, we need to revisit the words of this Italian economist, for there are some truly stupid people in power.  If interested, Carlo M. Cipolla wrote “The Basic Laws of Human Stupidity,” available in hardcover and Kindle from Amazon.

When I first read the works of Cipolla, I thought the following was merely restating the obvious.  “There are people who, with their unlikely actions, not only cause harm to other people but also to themselves.  These people belong to the superstupid genre.”  However, after experiencing the Biden administration, I fully appreciate a real need for superstupid people to possess their own genre.  Consider for a moment, Biden has spent his entire life in the political arena, he has failed due to his own duplicity and plagiarism to win the presidency, and the president he served under as vice president said he was inadequate to the office of president.  Should we not have placed him in his own genre of superstupid?

Nick Diamos is quoted as saying, “Never attribute to malice what can be adequately explained by stupidity.”  Eric Hoffer is quoted as saying, “There is probably an element of malice in our readiness to overestimate people – we are, as it were, laying up for ourselves the pleasure of later cutting them down to size.”  When applied as operational principles to the political class currently in power, I cannot decide which might be more correct.  I do know that the politicians need to answer the question posed so we, the citizenry, can answer the questions we face.