Garth Brooks sings a song called “Pushing up Daisies,” and a lyric is the title of today’s article.  On a headstone, there are two dates; we all know what those dates mean, but it is the dash I am focused upon today, and it is the dash that always captures my attention when I visit a cemetery.  Sure, knowing the birth and death dates are interesting, but I always want to talk to the headstone owner about the dash!

One of my biggest regrets is not knowing my grandparents as an adult.  My maternal grandfather fought in WWII, serving on a battlewagon in the Pacific Fleet.  He was a journal writer and chronicled his journeys.  I do not have access to his writings, and this hurts!  My maternal grandfather was hard-working; he left a legacy of small business ownership, franchise development, and self-sufficiency.  He could polish any metal until it was baby smooth and brilliant!

My maternal grandmother is why I respect strong women in story and encourage women to be the main characters in their lives.  A fighter with a Victorian heart of gold, my maternal grandmother was priceless and is well missed!  Plus, she had the best recipes for bread and cookies, pies, and cakes.  Of all the things I wish I had been able to copy and glean, her recipes for oatmeal butterscotch cookies and spiced canned pears top the list! 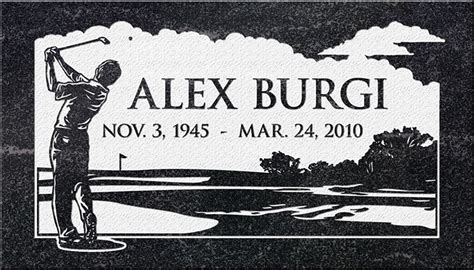 My paternal grandfather was a journeyman electrician; he was a wizard with tools and his hands.  He collected rocks, built a home for his wife and family that still stands and holds family.  He had a forge, a woodworking shop, and a couple of guns passed down to my father that won’t pass down any further.  Beyond a suspicion that he served in WWI, not much is known about my paternal grandfather beyond these few scraps. 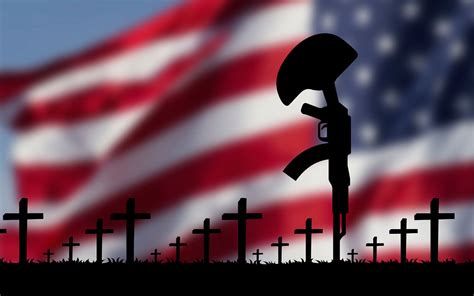 My paternal grandmother raised two kids after her husband suffered a stroke; she was a nurse and served in this capacity long after she should have retired because she loved her patients and her family.  She had strength and a down-home kindness that I will never forget.  My paternal grandmother is the only reason I walked at High School graduation; I wanted her to enjoy seeing the graduation of one of the grand-kids.

I have uncles and aunts I respect and admire.  I have a couple of uncles I wish I could wallop with a stick and provide some corrective behavior to as well.  I have family scattered across the United States, Canada, Mexico, and the US Military as far as they can spread.  But I know as little about them as they know about me, and that dash in-between is essentially a mystery.  Oh, how cool it would be to sit down and tell our “dash” stories. 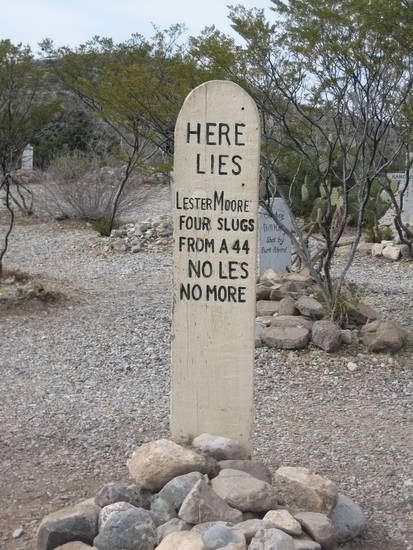 My mother-in-law was an incredible fighter!  A bare-knuckle, two-fisted, swinging for the moon kind of gal from the day she was born to the day she died.  I felt privileged to get to know her and some of her story, and let me tell you; her “little dash” was full of living, adventure, danger, intrigue, and daring!  That woman had steel in her spine, brass in her veins, and took no bull from anyone.  What a lady!

My wife’s uncle fought in every battle across the Pacific as a Navy Seabee.  He arrived at Pearl Harbor on 08 December 1941 and walked across every island battle to the last bombs dropping on Japan.  He built runways, roads, houses, harbor facilities and faced every single engagement.  I know practically nothing about the “little dash there in-between” for him.  I know his wife was a sweetheart, but I know even less about her story and their collective story.  Sad days when they departed this mortal coil, for I wished like mad, I could have learned more about their dash! 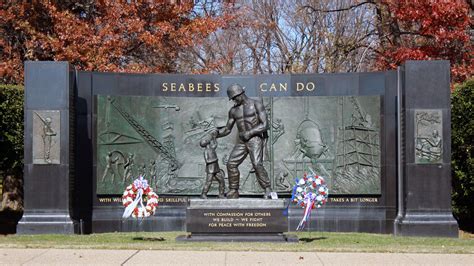 Yet, for all I know about these people, I know very little about that dash.  I know more about President Abraham Lincoln and his dash in-between than I do about my grandparents, and this is frustrating.  Worse, I know more about Garth Brooks, a stranger, than I do about my own parent’s dash in-between, and this is not frustrating, given the makeup of my family.  Consider with me people you respect; what do you know of their “little dash there in-between.” 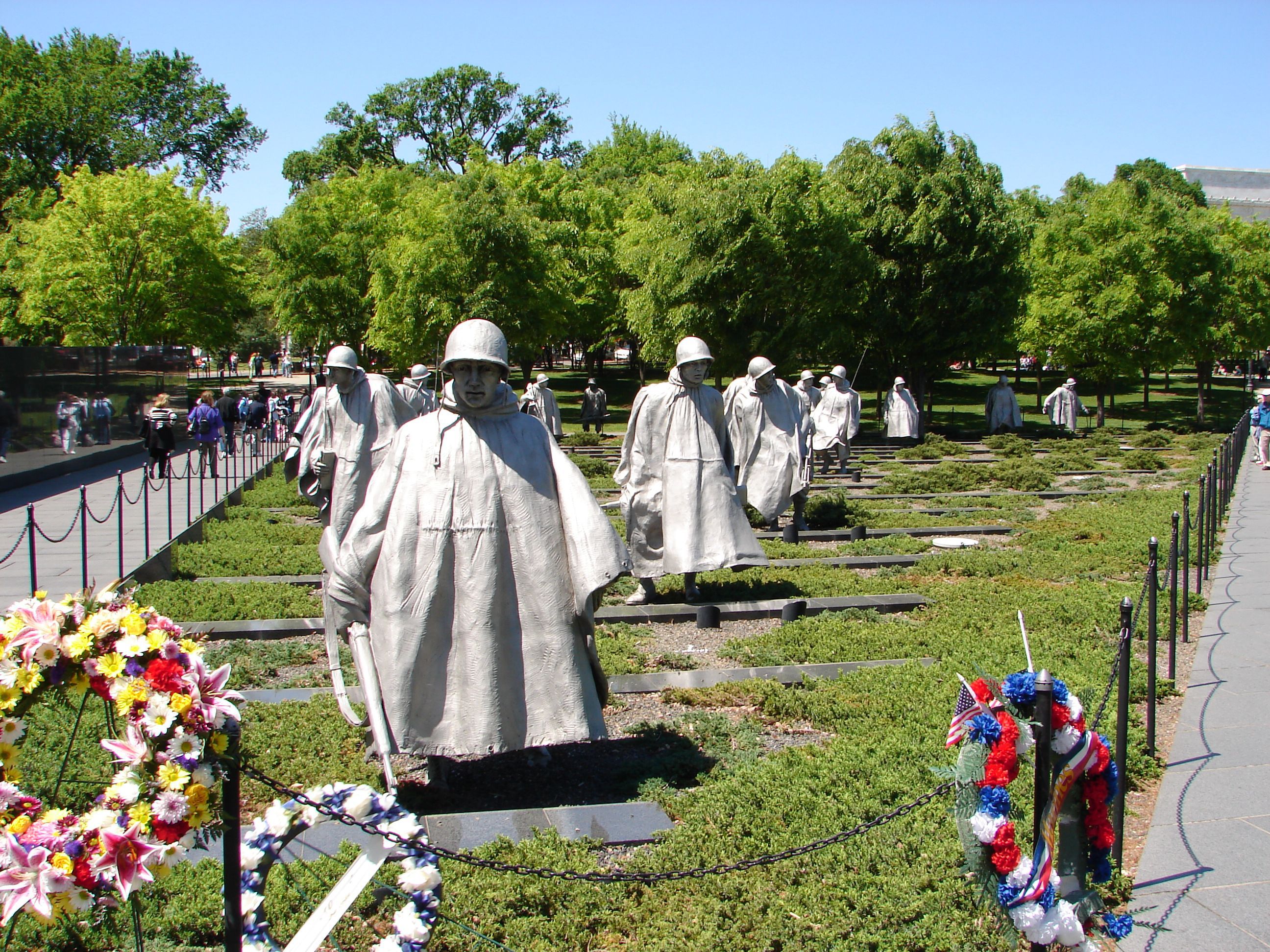 My wife is a Victorian lady of the highest caliber.  Today is her birthday.  She has an incredible dash in-between, and I have had the privilege of walking beside her for the better part of 30+ years.  Yet, I would be a fool to claim I know her entire “dash in-between.”  I could not even claim to know a tenth of the 30+ years we have been together.  Do you know what is maddening?  She thinks her writing, journals, and so forth are not very interesting, and nobody will want to read them.  This observation has led me to learn a couple of pieces of wisdom that I pass along for your consideration.

Before your stone is carved, your remains are laid to rest, and your final resting place is occupied; make sure to fill that little dash in-between to the brim and to overflow.  Make sure you record your dash.  Pass along your dash; your future will appreciate your efforts!