Last night, during one of my frequent periods of wakefulness, a headline blew my mind, “There is no difference between blood and blood – Horowitz removes restrictions on gay men donating blood,” as reported by the Jerusalem Post.  Using this logic, then going maskless is not a problem, and being vaccinated or not vaccinated is not a problem either, for blood is blood.  Worse, consider the ramifications; the safety and integrity of the blood supply have been a critical problem from the first day humans realized we could take blood from one person and put it into another person successfully.  Mistakes in the integrity and safety of the blood and blood product supply cost people their lives!

I am not here to discuss the political aspects of this move.  The Health Minister of Israel (Horowitz) will be measured and weighed by his electorate for good or ill.  How and when the Health Minister will be measured and weighed will be up to the people in Israel, and I hope they will choose wisely.  I have no further comments on the political side and wish Israel the best of luck on this issue. 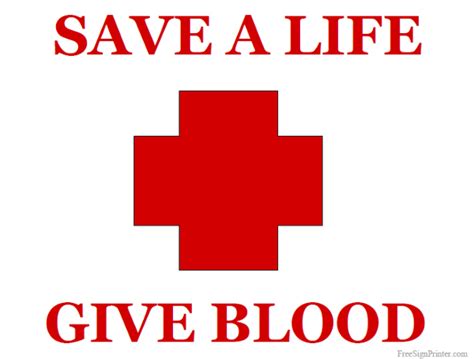 However, on the practical aspects of blood and blood product, safety and security, I have a LOT of concerns and have some authority, knowledge, and ability; thus, I will speak to this issue.  As I begin, I will state, again for the record, I do not care about your bedroom choices (hetero-, homo-, etc.), keep them to yourself and your legal age of consent consenting partner, and I could care less.  However, medical professionals should know some risks as they handle body fluids, especially when donating those fluids for others to use in an emergency.

Claiming “blood is blood” is the height of exaggerated ineptitude for a political cause.  Yes, red stuff oozing from a mammalian host can generally be typified as blood, but not all blood is the same, nor is all blood equal.  This is why monkey blood is not harvested for use in humans, why Ape blood is not transferred into elephants, and human blood has a letter classification system.  Whale blood cannot be used in dolphins, nor is it compatible with human use; thus, claiming “blood is blood” remains a thoroughly ignorant comment of the highest magnitude! 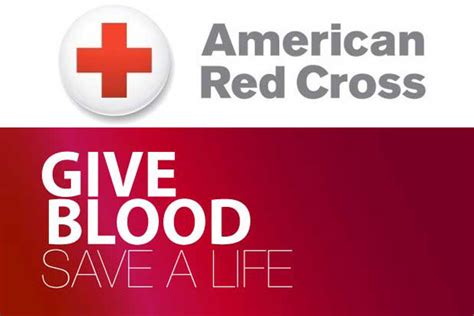 Take a minute, those of us who lived through the 1980s health scares and blood scandals.  By the way, that is plural for a reason; blood scandals keep happening because blood security and integrity and politics do not mix, and every time some politician thinks they can mix safely, we have another blood integrity scandal, and people die!  Do you want to take the risk of being in an auto accident, being rushed to a hospital, receiving blood or blood by-products, and coming home with a transfusion disease?  What about dialysis patients who regularly receive blood or blood by-products; do you want to add another worry to your list of health concerns when receiving care? 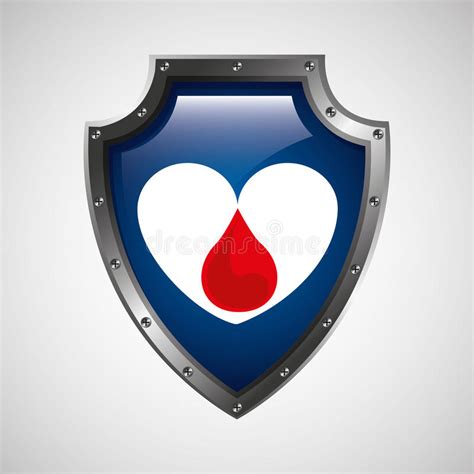 Now, suppose the findings on a medical record were being made public, and the patient’s rights trampled, where disclosure of lifestyle risks kept that person from donating blood and were being published. In that case, I might believe there was a “rights” concern to be vocal about.  However, this is not the case, and refusing a population with known high risks for passing multiple communicable diseases through all types of body fluids, from donating said fluids to the general population, is just sane and common sense medicine.  It is not discriminatory to exclude those who choose a higher-risk lifestyle to participate in specific activities where the health and welfare of the general population are concerned.

Case in point.  If I travel to Thailand, whether I engage in the sex trade or not, I am refused from donating blood for a specific period after I return home, and I will have to pass a blood test before my blood is accepted at the blood bank.  Plus, because I prefer to give plasma, I will have to prove I am clean twice before I can give plasma again.  This is not discriminatory; this is a safety precaution to protect the rest of the blood and blood by-product supply from contamination.  Now, if I engaged in the sex trade in Thailand, I would be banned indefinitely from donating blood, regardless of condom usage, and the remarks would be permanent across the entire records of the Red Cross.  All because the threat is too great to risk allowing this heterosexual male access to donate blood and run the risk of contaminating it with a disease from Thailand.  I know people in South Korea, who caught unique diseases during the Korean War, who cannot return to the United States, ever.  The United States made this decision not to run the risk of contaminating America with what they caught.  Not discrimination, simple public health policy.

Now, we return to the crux of the argument.  If “Blood is blood,” then being vaccinated does not matter because blood is blood and public health and safety are not issues where communicable or infectious diseases are concerned.  If this is correct, why do we still have COVID restrictions?  If blood is not blood, why bow to political pressure on something that is definitely not a political but a medical safety issue?  Politicians and those who cling to the government for an answer to every single problem cannot have this issue both ways.  Either blood integrity and safety is a medical issue where common sense practices trump individual rights for the common good and safety of donating life-giving fluids, or life requires taking risks, and we can shut down the regulatory boards and panels, reducing the costs of medicine.  I am all for reducing the size and cost of government; while I might not argue fully for making all those cuts in medicine regulation, a choice needs to be made and then supported.  Choose wisely!