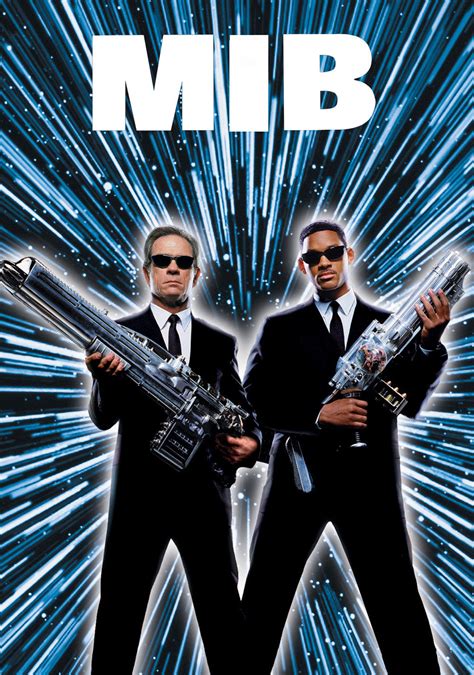 The title for today originates as a quote from the movie “Men In Black” and is an opening line from the mortician as she signs for a body from an NYPD officer.  “I hate the living;” I love this line.  My second time in fourth grade, I was forced to take a personality test.  I was told to pursue a career that did not involve interacting with other people, specifically as a mortician; a bully heard this and claimed I should be the mortician’s dummy.  I guess you could say this was the beginning of my dislike for standardized tests in general and personality tests in particular.  While I do not “specifically” hate the living, I have extensive experience in and with people in a dynamic range of environments.

Having been on the front lines of mental health emergencies, physical emergencies, religious crises, and family issues, I have met some great and some truly horrible people.  More to the point, I have been reading an interesting book, “Social: Why our brains are wired to connect,” written by Dr. Matthew D. Lieberman.  The book has me thinking, and I would like to discuss some of the high points the book raises.

Several years ago, I learned a lesson about the word “paradox.”  A paradox occurs when people think some things are opposites when they are much closer than they are apart.  Physical pain and social pain are a paradox, most people believe that physical pain and social pain are opposites, but science indicates that the pains are much closer in the brain than they are apart.  The author asks a question that has me thinking, “Given the fact that our brains treat social and physical pain similarly, should we as a society treat social pain differently than we do?”

My paternal grandfather died when my grandmother was relatively young, she was forced to raise her two children as a single parent, and several times I could not help wonder that she was sad that she did not have a companion to grow old with.  My mother-in-law spent more than 20 years alive after her long-time spouse passed.  I know for a fact she was lonely and longing for her spouse.  While my mother-in-law had family and friends, they were not a spouse, and the lack of a spouse was very difficult for her to survive.

As discussed in the Old Testament, the social connections in a married relationship make two people one, making the social pain of a spouse passing physical and mental.  Now, I have limited experience with death.  My aunt passed when I was around eight, my grandparents passed while I was deployed in the US Navy, and my family never even informed me.  I called my grandmother and got chewed out by my uncle for missing the funeral I was never told about.  Yet, I am still enthralled with the implications of the scientific discussion revolving around physical and social pain to the brain.  More the point, as a person who struggles with socially connecting, does this mean I am missing something mentally?

One of the most significant trends in recent years in business has been the rise of emotional intelligence.  Except, emotional intelligence is a misnomer, a fallacy, and a fascinating social experiment, all based on the premise that I can control someone else’s emotional response by increasing my intelligence regarding emotional connections.  Why are humans the dominant mammalian species on Earth; non-religious people claim opposable thumbs, imagination, and other unique aspects made humans dominant.  Religionists claim it was inherited from the creator as an assignment, as discussed in the book of Genesis in the Old Testament.  Dr. Lieberman proposes it was because of the unique aspect of human mammals’ ability to think and connect socially.  Believe as you choose; I am not here to dictate a single belief structure.  However, I would like to discuss the unique aspect of connecting and thinking socially.

A correlational aspect of the brain is important to note, “In many situations, the more you turn on the brain network for non-social reasoning, the more you turn off the brain network for social reasoning.”  This relationship creates a dichotomy and an antagonism between social and non-social thinking, especially apparent in problem-solving.  I can attest to this phenomenon, even though I could not describe what was occurring and being observed before reading this book.  Long have I been hailed as an incredible problem-solver but a lousy social integrator.  In emergencies, people want me around to help fix the problems, but I am not a desirable person to associate with when there are no emergencies. 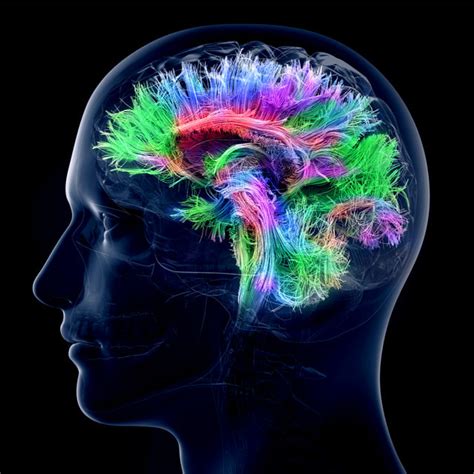 Long have I wondered what other people realized that I could not, and the answer lies in the fact that my brain is hard-wired for non-social reasoning or problem solving without the human element.  It is also why a friend of mine is always wanted around when there are no emergencies.  His brain is hard-wired towards social reasoning, and he is constantly having problems disconnecting from group-think situations.  Our brains work 180-degrees separately, which is not a bad thing, in and of itself, but not knowing how we approach problem-solving was the problem.

My friend harmonizes easily with social situations, social cues, and social environments.  On the other hand, I am lousy at picking up social signals, am horrible at understanding social-emotional displays, and have never cared about the social aspect of problem-solving.  I hate funerals and weddings; I never know what to say, how to act, where to stand, how to dress, etc.  I am a full-blown social dunce!  I rely upon my spouse and others to tell me what I am expected to do, trying not to insult someone who doesn’t know me, by not being sensitive to social situations others naturally understand and adapt to.  The more I read this book and others, the more I think my experiences changed my brains wiring where socially connecting is concerned, leading to additional questions and self-reflection.

A Socially Malleable Sense of Self

Dr. Lieberman makes the following point, “The self is more of a superhighway for social influence than it is an impenetrable private fortress.”  My brain is not very malleable in social situations; I have learned to recognize social cues, usually through failure and poor social experiences.  But, my sister appears to have mastered socially connecting and hiding her beliefs behind a socially acceptable mask of cheerfulness and a cherub-like demeanor.  I have no idea how she does this, for my emotional state is as recognizable on my face as a red nose on a clown.

I have often been in trouble for not being able to bend in social situations on principles to meet the demands of a crowd.  To find a balance between points of view and promote calm instead of contention.  My self is not very socially malleable; in fact, it is quite rigid, much to my chagrin and dismay!  However, I must ask, is this a bad thing?  Is being socially rigid undesirable?  Dr. Lieberman claims that social malleability promotes survival and reproduction, intensifying bonds felt while increasing our capacity to predict what is happening in the minds of those around us – which sounds very much like emotional intelligence.