M*A*S*H 4077th was a TV show, and in my humble opinion, one of the best TV shows ever.  Running from 1972-1983, M*A*S*H featured the Korean War/Conflict, a mobile Army surgical hospital, and some of the funniest stories I have ever laughed at.  The central character was Hawkeye Pierce, who held a no-neutral zone policy where death was concerned.  Not that death did not arrive occasionally, but that as a surgeon on the front line between life and death, he refused to be mediocre, refused second place, and refused, utterly, to quit as long as there was any chance that his skills could save a life.

In the Inheritance series of books, Christopher Paolini uses the line, “The world is round, and the sky is empty.  There are no more safe paths.”  Another character who accepted no compromise refused a neutral stand, even in the face of great personal injury and sacrifice, and refused to allow suffering if he could prevent it using his skills.  I know both are works of fiction, but the lesson and principle remain true: there are no neutral zones and no more safe paths.

The Korean War/Conflict/Police Action ended in a demilitarized zone (DMZ) and a treaty.  Neither side victorious, neither side a loser, and neither side were satisfied.  Worse, ending the conflict in a compact and a DMZ left future generations the problems that initially caused the war to begin; thus, allowing China to have a puppet state to engage in LIC.  LIC is driven by ideological passion, is supported by a person, government, nation, business, etc., with monetary means from a place of security, and attacks innocent people mercilessly.  LIC is guerilla warfare like nothing practiced in the jungles of Vietnam.

To be brutally honest, there was never any neutral zone anywhere in the world after the Korean conflict.  The DMZ has been regularly tunneled under, troops have crossed to cause terror, and the war still rages across the Korean Peninsula.  Worse, after Vietnam, the world saw the attempted domination by the United Nations, which has failed gloriously.  Then “superpowers” were selected, the G-7, was tried, NATO, and so many other globe-spanning attempts to bring a neutral zone into existence, where no neutrality is possible.  Governments have interests, these interests shift, and in the shifting, enemies are made, and allies are won. 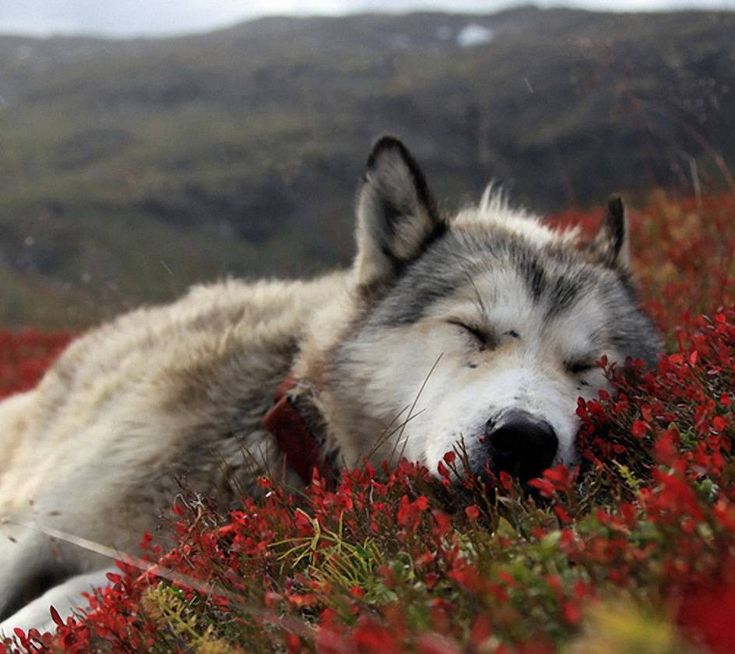 In nature, there is no neutrality.  Never has been; never will be.  A flower cannot decide one day not to bloom or delay blooming, for then it dies.  The same is true of animals, show me a neutral animal, and I will show you the predator who hunts that animal.  Why the human race thinks there can be neutrals is beyond my kin.  For humans must also answer to the laws and rules of nature, there is no neutral zone.  Nowhere on the planet can you find a gray spot where darkness and light do not conflict.  The place is either light or dark, hot or cold, dry or wet, with no middle ground, safe spot, or protected zone.  Go to the Jungles of Vietnam and find a location where the air is not humid, the temperature is not hot, and the jungle is friendly, kind, and supportive of all creatures, without regard for predator and prey; and I will sell you a bridge to the moon, made by rainbows and unaffected by gravity.

Some have made the erroneous claim that America was a neutral party in WWI.  Except, before we joined the war, we sold supplies to both sides.  That is not neutral, that is not informed neutrality, and it is not ethical or moral.  Legal, but many times legal is not moral or ethical.  Worse, we made the same decision in WWII.  Even worse, we have compounded the idiocy of neutrality through our actions since 2000 in the United Nations.

There are no more safe paths. 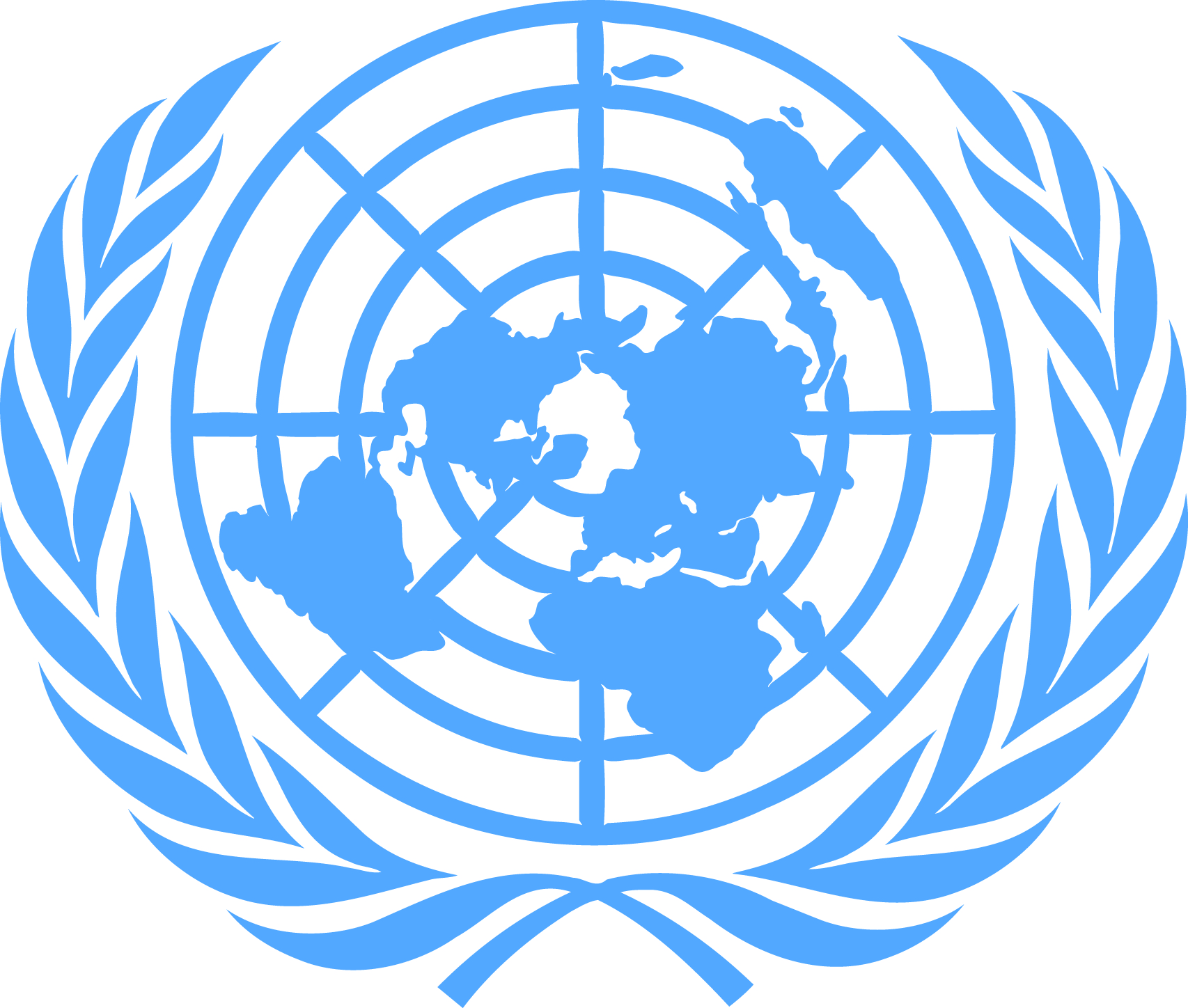 The United Nations was a failed idea from the beginning and remains a bad decision to this day!  Worse, the bullish ignorance of the rules of nature, coupled with the failure of the Rule of Law, has left many a representative government across the world wondering who their allies are.  If a nation wonders who its allies are, it absolutely knows who the enemy is, but too often, the line between enemy and ally is murky and distorted.  With trade, global banks, globe-spanning businesses, and government interests constantly shifting, charting a course through these environments for a country is not an easy job.  However, the problem is not so much outside one’s borders as inside one’s borders.

Sure, India and China, and Pakistan have an active border problem, egged on by China, and influenced by social media.  Sure, the world still has tin-pot dictators and religious fanatics willing to cause mayhem and trouble at the slightest opportunity.  But those claiming social justice, working for equality, and hiding behind laws while committing acts of violence, are more pressing problems. Truth be told, even in Eragon and M*A*S*H, there were never any “safe paths.”  The main characters had to realize this truth before they could grow mentally sufficient to overcome their dilemmas.  The same principle holds for every person in the world; we must realize there is no such thing as neutral zones, safe spaces, and safe paths.  We must individually choose a side, know why we chose that side, and then defend our choice from continued attacks.  LIC is war, and this war will only worsen until bigger weapons and nations fight against nations and begin actively throwing ammunition at each other.

Which side do you choose?

Please note, I do not ask this question lightly.  In making that choice, I am automatically an enemy to every social justice envious person inside America’s borders.  Including at least three US Presidents, the current House and Senate Majority leaders, and legions of others who drink the Kool-Aid and worship at the church of American Hate.  Yet, I willingly and ably make that choice, support my choice, and can defend that choice easily.  I have learned a few things, and I will list them for your consideration, strengthen you in your choices, and hopefully help raise awareness of the dangerous times we live in right now. 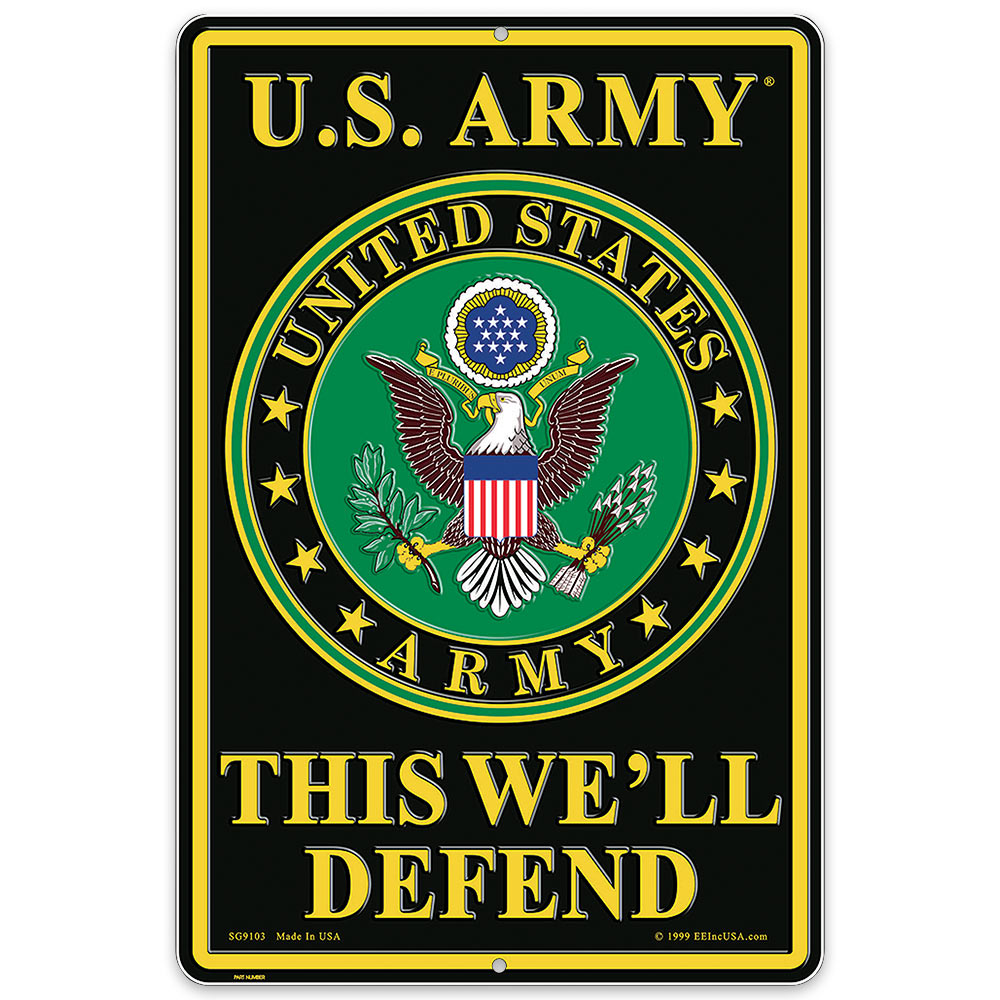 Seek opportunities to practice standing for that which you know is right and will defend.  The US Army’s official motto is, “This we’ll defend!”  What will you defend?  Why will you defend it?  Who are you defending it against?  When you know these answers, then the US Army’s motto becomes your personal motto, your brand, and your courage to defend it will increase!

2 thoughts on “No Neutrality – There are No More Safe Paths”