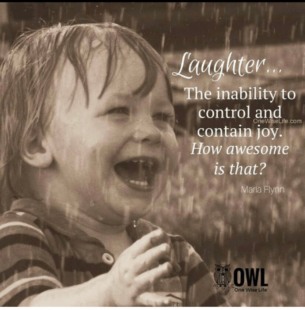 I had to laugh today (20 April 2021); I received a comment based upon an article written, and the first words read were, “You do not know what you are talking about.”  I have been discriminated against for not wearing a mask, for being white, for what I know and don’t know, and always the discrimination stems from a judgment based upon the projection of the person speaking.  Judging based upon projection has become tiresome!

Judging is the action of a judge.  A judge has several definitions especially apt to this discussion:

The definitions originate with the Cambridge Dictionary and, in my opinion, are particularly well stated to provide sufficient explanation without additional commentary from me.  Most interesting of all, the definitions challenge the reader to think about actions and behaviors where judgment, often confused with discrimination, is the first or only response to anything new.

Many, many, many, atheists have complained in terms vociferous that I do not know anything about atheism.  Several theists have made similar claims but are generally more hostile than the atheists.  Regardless, one of the topics I enjoy studying are people’s closely held beliefs, and religion is one of those beliefs that are both closely held and motivational in nature.  Politics is a close second, and I enjoy studying the why behind political choices.

I have a close relative who is not allergic to food in any shape or capacity but will use the allergic excuse for food they particularly do not like, peanut butter, fish, canned peas, mushrooms, and much more.  Without ever tasting many of these foods, a judgment has been made, an excuse offered, and a diet established.  If my relative had the ability, they would live off only one food type, and actively refuses to believe that variety is a spice in life, especially where food is concerned.

Judgments make hasty decisions with natural consequences that must be shouldered.  Like the proverbial millstone about the neck, a judgment can become very heavy to carry.  Especially when that judgment is based on false or erroneous data, the judge will not be swayed, which explains why many people continue to smoke but do not blame smoking for the cough, lung problems, cancer, or death.

One of my favorite authors is Robert Fulghum, best known for authoring “Everything I need to know, I learned in kindergarten.”  In a follow-on book, he related a news story about a guy who was rescued from his smoldering bed, where he had fallen asleep after drinking heavily and needed a cigarette before sleep.  Who got up, relieved themselves, and then crawled back into bed after noticing that the bed was on fire.  One could judge the man as stupid for crawling back into a burning bed, but if they did not know about the heavy drinking, they might judge erroneously.  Others might judge both drinking and smoking as dangerous, and the man deserved his fate.  I laughed the first time I read this story at the absurdity of it all.  Then I got a lot of experience about what people do when intoxicated, and I understand the man a little better.  By not judging the actions or circumstances, I understand better the decision to crawl into a smoldering bed, pull the covers to my chin, and go back to sleep.  The understanding does not limit my finding humor in the absurdity of the actions, but I understand the decision-making process better now. 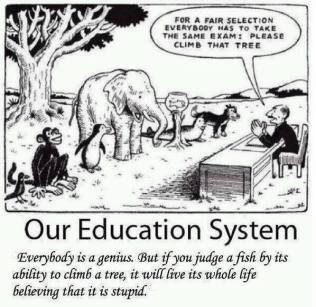 From PsychologyToday.com, we find the definition of projection.  “Projection is the process of displacing one’s feelings onto a different person, animal, or object. The term is most commonly used to describe defensive projection—attributing one’s own unacceptable urges to another.”  For example, the man who climbed back into a smoldering bed could be declared a lot of things by someone projecting their own biases, opinions, and poor judgment behaviors onto the man climbing into a smoldering bed.  In doing so, the ignorance of the judge becomes as apparent as the rising sun.

Still quoting from PsychologyToday.com, “Unconscious discomfort can lead people to attribute unacceptable feelings or impulses to someone else to avoid confronting them. Projection allows the difficult trait to be addressed without the individual fully recognizing it in themselves.”  I have several relatives who regularly attribute their own feelings of insecurity onto others, and it has been quite humorous to observe them in public.

Finally, also from PsychologyToday.com, we find the following, “Projecting a threatening trait onto others may be a byproduct of the mechanism that defends the ego, rather than a part of the defense itself. Trying to suppress a thought pushes it to the mental foreground, psychologists have argued, and turns it into a chronically accessible filter through which one views the world.”  We need to understand this comment as quoted fully.  Research on thinking confirms that any thought we try to suppress moves into the mental foreground and remains the only thought we can hold onto.  The more force we try to kick that thought out, the more stuck that thought becomes.  Enough experience with that thought, and the thought becomes the filter through which we see the world. 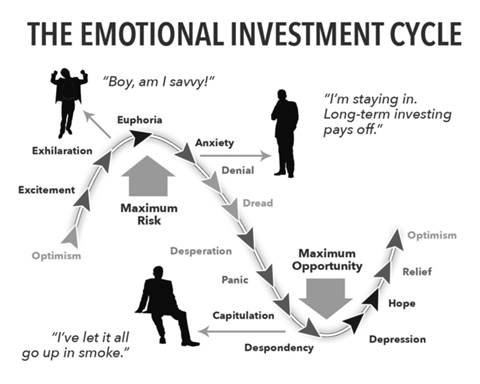 For example, I know an alcoholic and a chocoholic with the same disease, but with different drugs, whose power over the individual is precisely the same because the same thought is stuck in the foreground of their mental capacities, and both see the world through their addictions.  The only thoughts allowed in their brains are how to get chocolate or alcohol.  Nothing else can stay in their minds because their addictive thought has become the filter of behavior.  Essentially the projection of their fears and desires became the addiction that controls them.

Is the relationship between stuck thoughts and projection clear?  People project to protect themselves, avoid things they do not desire, and socially fit into a peer group they desire.  All of which involves making judgments as seen through the filter of stuck thoughts.  Leading to more stuck thoughts, more filters, more behavior changes, more judgments, and the cycle repeats ad nauseam ad infinitum.

How do we break this cycle?

Cognitive Behavior Therapy (CBT) is one of the most powerful methods for overcoming stuck thoughts.  A little research, a little practice, and change can begin.  Please note, weird thoughts, they happen, and they do not mean you are a bad person.  Fighting those thoughts leads to stuck thoughts, so the opposite is recommended.  Admit that the thought was crazy, didn’t belong, and move forward consciously.  The thought might return, acknowledge it, and move in a different path.

I have a great resource on this topic, “Overcoming Unwanted Intrusive Thoughts,” authored by Sally M. Winston PsyD and Martin N. Seif Ph.D.  The book is humorous, easy to read, and very helpful.  The book employs CBT as a method for getting unstuck, and I recommend all adults, and many teenagers, to read this book as a tool for directing energy and thinking into productive areas.  I am not trying to sell the book; feel free to find your own CBT resources, and feel free to share them.  For when we understand our own behavior, we can improve!

Better, when we understand this connection between projection and judgment, we can observe others and discern better the sources we allow to provide information, we elect to public office, we trust with our money, or allow into our lives.  Liberty and freedom are not built upon a fallacy, bias, opinion, and outright lies projected by scared and power-hungry people.  Liberty and freedom are built upon law, control of self, and sacrifice for the good of many.  Embracing a “Liberty FIRST Culture” means understanding those behaviors that got us into the mess we currently are in, and through understanding, solutions begin to generate.