Jonathan Foreman, author of “The Pocketbook of Patriotism,” made an excellent point about what patriotism is in the introduction of his book, patriotism is “a celebration of this country [America].”  How cool is that, to know that the cheer I feel when I see the American Flag, the thrill I get when I see a parade when I see the US Military in action or marching in a parade, is patriotism, and I am celebrating America.  That sentiment is special to me; I like celebrating America.  I know the No MORE BS movement is global, but maybe patriotism can also be a celebration of your country and your country’s accomplishments, something to consider.  Hence the reason for this article, let us stop being afraid to be patriots or showing patriotism. 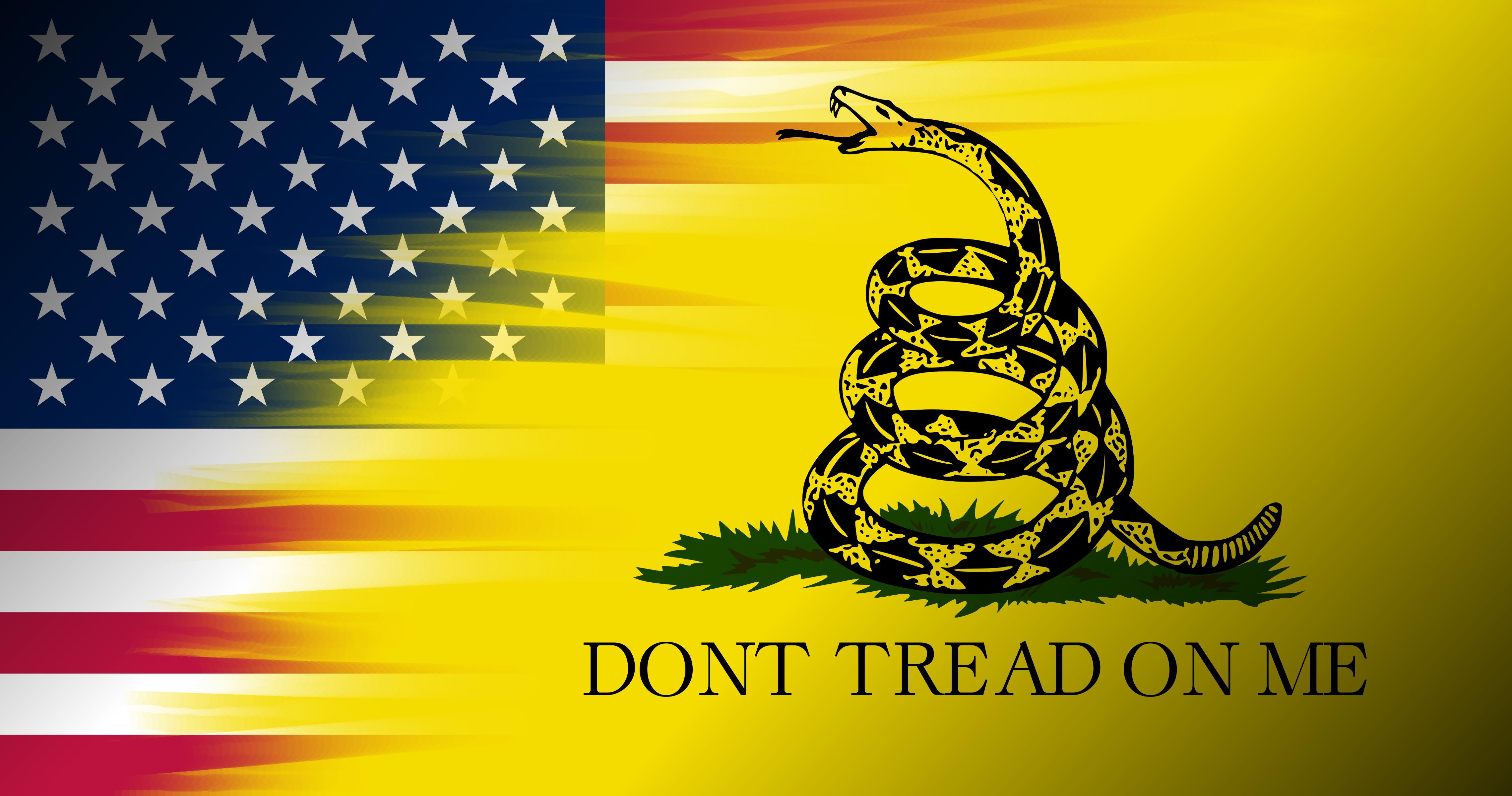 After 9/11 and the terrorist attacks on that day, the corporate media, as early as 9/12, began trying to curb patriotism, stop the cheering, make citizens feel ashamed of being Americans, and going so far as to decide what American’s can and cannot see due to sensitivity and a perverted desire for nationalism to return.  During 9/11, I served onboard the USS Barry (DDG 52), an Arleigh Burke Class Destroyer.  Our ship was undergoing some maintenance that kept us tied to the pier when our carrier and battle group was called to New York.  We still served the battle group; we just did it tied to the pier.  Our sister ship, another Arleigh Burke, was off the 100-fathom curve performing ship inspections when a German Destroyer sent their condolences extraordinarily and uniquely to our sister ship, and our Navy, and the US Government.  Just remembering the action of this German Naval Destroyer brings tears and chills.  How humbling it was to have our national tragedy recognized by such a great ally and former enemy!  To that crew, you know who you are, thank you!

Patriotism is a celebration of all we are, all we have achieved, and the hope of more extraordinary achievements to come.  America never claimed to be perfect, never desired to be the “shining city on the hill,” but America is one of the few countries who actively strive, and for that, I would live nowhere else!  I celebrate America’s Civil War, not because of the slavery issue or the thousands of dead, but because America proved that individual States’ rights are paramount in American governance.  Yes, we need to have some standards between the states for which the Federal Government is responsible, but individual States’ rights are critical to the American Republic, and I would have it no other way.  Do we, the inheritors of this Republic, understand how precious States’ Rights are to us individually?

Let us be perfectly clear; the corporate media would have all Americans celebrating nationalism instead of patriotism.  So, let’s clean up the confusion on these terms.  Nationalism, as detailed by Webster is, “an idea and movement that promotes the interests of a particular nation, especially to gain and maintain the nation’s sovereignty over its homeland.”  The plasticized version of nationalism’s definition coincides with Charles Reich’s “The New Property” and sees the government’s maintenance over the people as representatives of the nation.  Adlai Stevenson wrote, “Men who have offered their lives for their country know that patriotism is not the fear of something, it is the love of something.”  Adlai Stevenson went further and claimed; patriotism is “not a short and frenzied outburst of emotion, but the tranquil and steady dedication of a lifetime.”  Love and celebration of your country, what better sentiments can describe and define patriotism; I know of none better.

A principle from leadership is that of the loyal opposition.  Loyal opposition is a person’s true character, but they want and need to know why and know their efforts are acceptable, even when they appear to be in opposition to the proposed plan.  America was born in dissent from loyal oppositionists.  The American Republic owes a tremendous debt of gratitude to the loyal oppositionists and dissenters.  Through the paths of opposition and struggle, America was stronger for their loyalty and opposition, dissent, and eventual unity in the ideals that make America great.  Hence, to subdue dissent is the height of nationalism as a means to change America’s fundamentals, and treason is not a strong enough word for the actions of those who refuse dissent, declaim loyal opposition, and censor speech they find personally or politically unpalatable. 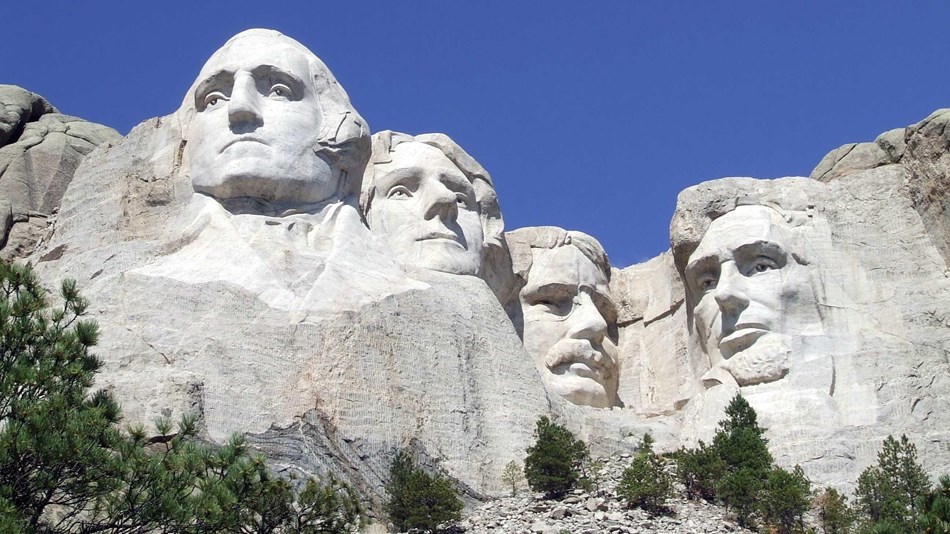 One of the little-known founding fathers was John Dickinson.  John Dickinson (1732–1808), known as the “Penman of the Revolution” for his Letters from a Farmer in Pennsylvania, was, at various times, a militia officer in the Revolutionary War, a member of the First and Second Continental Congresses, a primary drafter of the Articles of Confederation, a delegate to the Constitutional Convention of 1787, and the state president of Delaware (1781) and Pennsylvania (1782).”  John Dickinson is mentioned here for a song he wrote that was popular leading up to and during the American Revolution.  The lyrics are meaningful, but the music can be listened to here.  One phrase from the “Liberty Song” has been oft-quoted many times, “Then join Hand in Hand brave Americans all, By uniting we stand, by dividing we fall; In so righteous a cause let us hope to succeed, for Heaven approves of each generous Deed [emphasis mine].”  Consider how many times you have heard or seen this phrase in one context or another, and cheer for the man who wrote those immortal words!

Thomas Paine was an English-born American political activist, philosopher, political theorist, and revolutionary who authored, among many others, “Common Sense” and “The Right’s of Man,” two books highly recommended for future reading.  Thomas Paine is quoted saying, “Government, even in its best state, is but a necessary evil; in its worst state, an intolerable one.”  Of all the self-evident truths a patriot should never forget or be confused upon, this is the single most significant point and hinge for a country’s future.  The other self-evident truth, needing full remembrance, comes from President Thomas Jefferson, “The legitimate powers of government extend to such acts only as are injurious to others. It does me no injury for my neighbor to say there are twenty gods or no god. It neither picks my pocket nor breaks my leg.”  The legitimate government will always injure the citizens, hence the need for a smaller, more responsible, and flexible government.

American Patriotism is inclusive, generous, and tolerates and supports dissent.  I am not a judge of your patriotism, confusion between nationalism and patriotism, nor do I care about your personal choices, provided those choices do not interfere or remove the freedoms and liberties of others.  I feel this needs to be made clear, your choices are yours alone, and the consequences from those choices are yours to evaluate and consider without any input from me.  That is tolerance, generosity, and inclusion; without the plastic words, popular culture would have you believe.

Please believe and live the following truth; you, as an individual, are the key to America’s future.  Your choices are essential; your consequences suffered or enjoyed are part of your story that makes America grow or shrink.  Your choices and consequences will determine both your destiny and America’s destiny.  A “Liberty FIRST Culture” depends upon you, and you are worthy of the heritage and the honor of this position!