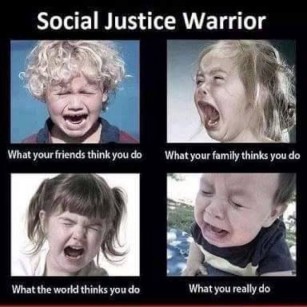 The elected clowns have filled my email inbox with all sorts of marketing emails regarding “The Equality Act.”  The Equality Act remedies these disparities by amending the Civil Rights Act of 1964 to explicitly prohibit discrimination based on sexual orientation and gender identity in employment, education, housing, credit, jury service, public accommodations, and federal funding.  The following are not examples of closed-mindedness, nor am I passing judgment; honest questions, attempting to understand a social issue that makes no sense to me personally, creating too much emotional hyperbole in society.

Why do we need the “Equality Act?”

The US Constitution claims all men are created equal; America has had to amend to include women in this claim because of bigots stuck in the fourth century AD.  But, there are sufficient laws on the books covering the need to treat everyone regardless of sex, religion, handicap, etc., equally.  Why do we specifically need a law to cover personal bedroom and gender choices that should never be discussed anyway?  I do not care about your gender choices, nor do I want to hear about your bedroom activities, homo- or heterosexual choices.  These are your choices, the consequences are yours to enjoy, and frankly, I could care less.  Just keep your preferences private and leave me out of your choices.  If you already have equality under the law as written in the US Constitution and other existing laws, why are we creating new laws?

Respect for self and modesty in public – What happened? 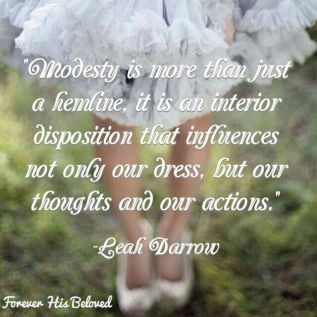 The one relationship I have had where I did not respect my partner to keep my bedroom choices in my bedroom and not in public, I have regretted it, and apologies never made right my loss of control.  I learned harsh lessons about respect and caring about the other person; more, I learned about respecting society to allow social behavior to not interfere with my partner and me. 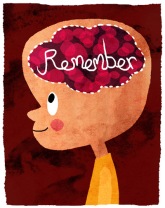 Modesty in public is more than hemlines, it is an attitude of respect for others, and it is a desire to not inflict upon another that which they do not want to witness.  Yet, every day, a person is assaulted in public by behaviors and activities that belong at home, or more specifically in a bedroom.  Since the LGBTQ+ crowd seems to have lost their minds the most with respect for their partner/s and the public square, I must ask, why do you disrespect yourselves and your partner/s so much as to take your bedroom into public?  Not letting the heterosexual crowd off the hook, the last couple of movie theaters visited had severe problems with respect and modesty in public.

When I asked why they could not control themselves, I was told not to watch.  As the couple engaging was sitting directly in front of me, it was hard to miss the spectacle.  I went to see a G-rated animated movie and was forced to watch the film with XXX-rated material provided by the couple.  It is not enjoyable, not acceptable, and not respectful for either the couple or the other theatergoers or the public in general.  Yet, the behavior in the last “Gay Pride Parade” was exponentially worse, and I could not watch the news, go in public, or go anywhere without being assaulted by the images of disrespect and the shunning of modesty for the public spectacles of bad decisions and poor behavior.

Thus, I ask, what happened to respect for oneself, their partner, and the public in presenting modest behavior in public and controlling one’s behavior until they returned home?  What happened to respect for the public square and standards for conduct in public?  It is not too much to ask a person to control themselves and respect their partner/s in public!

Elected Officials – Are all the other issues in America Resolved?

Do we have a balanced budget, making payments on the debt, and resolving all other issues that made passing the “Equality Act” of paramount importance?  You waste my time and yours by focusing upon the minutia when the 800#-Gorilla of debt and financial instability remains a glaring problem.  The COVID crisis created by government hyperventilating remains a time-sensitive issue; did I miss the memo where this had been resolved, and people can return to business as usual?  What about illegal immigration?  Has the southern wall been built, old laws culled, and the problem resolved so American’s can go back to work in America, the welfare rolls reduced of illegal-aliens, and security can be found in American cities?

Why was the “Equality Act” fast-tracked into Congressional business when so many other issues remain outstanding?  You, the elected representatives in the legislative branch, have two jobs, write common-sense laws that help everyone, and scrutinize the government.  How is that scrutinization of government going?  Have all the problems with out-of-control bureaucrats been resolved?  Can veterans receive respect and dignity from the VA?  What about the IRS, are their employees all paying their taxes now?  What about all the other government departments?  How are they operating?  Have all their unfunded liabilities been collected and a plan put into place to pay them off?

Pride – Which definition?  Why?

The marketing materials speak of pride in accomplishing the passing of the “Equality Act.”  Really?!?!?  Pride?!?!  What was accomplished?  What good is being provided to all Americans?  Where is the value of this legislation? 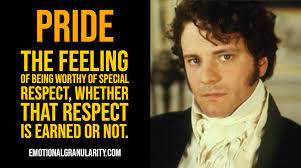 Pride has several definitions, the first being, according to Webster, Noun – “a feeling of deep pleasure or satisfaction derived from one’s achievements, the achievements of those with whom one is closely associated, or from qualities or possessions that are widely admired.”  The second, “consciousness of one’s dignity.”  The third, “confidence and self-respect as expressed by members of a group, typically one that has been socially marginalized, based on their shared identity, culture, and experience.”

Pride is defined as “being especially proud of (a particular quality or skill)” when used as a verb.  In older dictionaries, the definition of pride also included the following, “enmity.”  Enmity is defined as “the state or feeling of being actively opposed or hostile to someone or something.”  Feel free to comment, but this definition of pride appears to be more applicable to the “Equality Act” than any other definition.  The hostility of the elected representatives towards the American people appears to ooze from every email marketing this “great achievement.”  The hostility and active opposition to performing the roles we elected you to fill is glaring and very much not appreciated! 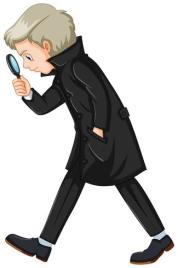 Enmity remains synonymous with pride for a reason.  Pride is always competitive in nature, where the person possessing pride claims they are better than everyone else, and all must bow and worship the owner of pride.  Well, I have removed my consent to be governed by you!  Pride is always short-tempered, unkind, envious, and hostile.  Hence, I wonder why you choose to feel pride over passing the “Equality Act.”  Did you read the act before voting?  How many elected supporters got their palms greased, and their special interests paid for with the public’s money to pass the “Equality Act?”

A “Liberty FIRST Culture” recognizes the sham and will not allow you to continue to abuse the American Public for much longer!