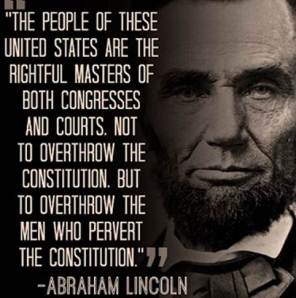 Top news stories across the world for the past four years generally, and the past week specifically, reflect the incredible amount of ludibrium verius malum Speaker Pelosi and her left-leaning liberal leftists show, all of whom are reflecting her incurable case of Trump Derangement Syndrome.  Trump derangement syndrome (TDS) is a pejorative term usually for criticism or adverse reactions to United States President Donald Trump that are perceived to be irrational and have little regard towards Trump’s actual policy positions or actions undertaken by his administration.  For more than four straight years now, we have heard nothing but invective, poison, and utter stupidity flow from these sources, all lies, innuendo, and half-truths to the damage of America and America’s duly and legally elected president.  Biden/Harris, the Clinton Machine, and so many others have heaped scorn upon President Trump as if all the other American issues have been fixed magically.

Speaker Pelosi, you and your ilk have been craven, resentful, envious, and more pusillanimous than every single person in history combined, who have committed treason and other acts of vengeance against America.  When the history books are written, may the truth about how horribly you have not done your job be fully revealed to the reader, and shame be heaped upon you eternally! 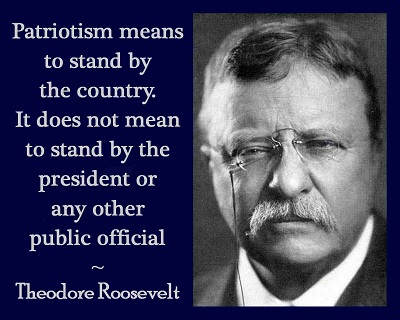 I heard an excellent question over the weekend, “What happens when the media and the liberal leftists can no longer blame TDS and President Trump for all their problems?  This is an excellent question, and I demand an answer before President Trump leaves office to a fraud filled Biden/Harris weak-kneed, spineless, and treasonous presidency.  What happens when the blame can no longer be shifted from problems and issues, and the focus changed to the president?  Will Pelosi blame COVID next?  While I expect Speaker Pelosi to continue to dance away from the blame, what about the media?  Will they hold any other politician accountable?  What about the Republican Party, the GOP used to be called the “Grand Ol’ Party,” will they remain as puppets in Pelosi’s back pocket as liberal leftists in all but name?  Will the GOP find a backbone and begin to represent America again? 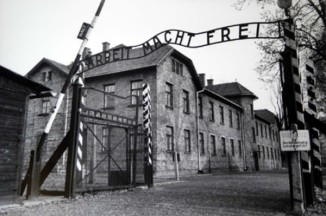 What about the governors who have spent the last 10-months stealing freedoms under the false guise of COVID as a “health emergency?”  Will they begin to relent, reopen, and support America because President Trump is no longer in office?  What about the freedom stealing mayors who are absconding with money and power from taxpayers who are struggling under the mandates, orders, and police state invented over a simple viral infection?  Will they be held accountable and begin to act in a manner that honors their office and the electorate’s will?

We are less than 10-days to the Biden/Harris fraudulently acquired presidency.  Speaker Pelosi, your mental health disease makes you unfit for public office, let alone third in line for the presidency.  Worse, your media facilitators and enablers and staff are just as bad at injuring America for personal gain and cannot be trusted.  Do you understand the depth of your complicity in breaking America?  The rot you represent is directly proportional to your responsibility in this execrable affair, but your enablers share just as much objurgation and cannot escape.  Thus, when addressing you, Speaker Pelosi, I am addressing all of your enabling hordes!  Those hordes you supported by remaining silent while America burned, those hordes who stole private and public property while you ate ice cream and blamed President Trump, those hordes in and out of political office who follow your lead like blind and deaf lemmings to America’s destruction! 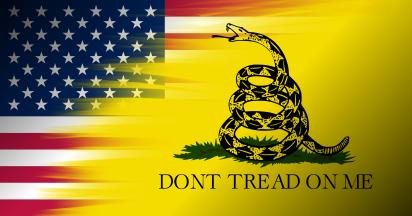 The depth and breadth of the rot in America is as real as the sunrise and needs desperately to be exposed to sunshine disinfectant.  Where the creatures involved are held personally responsible for creating the problems, the debt, and the abuse of constitutional law witnessed since President Clinton was inaugurated.  Not that America was perfect under the first President Bush, but America was undoubtedly a lot more free, independent, and able.

Speaker Pelosi get off the train to Abilene, you have reached maximum crazy, and your minions will always be insatiable.  Enough of this detestable TDS behavior.  America deserves better than you as third in line for the presidency; retire already!

© Copyright 2021 – M. Dave Salisbury
The author holds no claims for the art used herein, the pictures were obtained in the public domain, and the intellectual property belongs to those who created the images.
All rights reserved.  For copies, reprints, or sharing, please contact through LinkedIn:
https://www.linkedin.com/in/davesalisbury/